Why is Ethereum used for NFTs?

The market for NFTs had extraordinary growth in the years 2020 and 2021. NFTs have been utilized as speculative investments. Following this tremendous growth, many users wonder do NFTs use Ethereum?

We are going to answer this clearly in today’s article. Let’s begin!

We can’t just understand the complicated process of NFTs using blockchain. You first need to look at its infrastructure.

Now, Ethereum is a blockchain platform that is decentralized, open-source, and distributed. It allows smart contracts and distributed governance. Ether, sometimes known by its abbreviation ETH, is the platform’s native cryptocurrency. Ether is now only ranked second behind Bitcoin regarding the overall market capitalization of all cryptocurrencies.

To give you its background, in 2013, computer programmer Vitalik Buterin was the one who first conceived the concept that would become Ethereum. Ethereum was first designed and developed by a group of people that included Joseph Lubin, Gavin Wood, Charles Hoskinson, and Anthony Di Lorio, amongst others.

After receiving financing via crowdsourcing in 2014, the network was finally brought online on July 30, 2015, after having been under construction since that year. Users can communicate with these decentralized applications, which may be launched into the Ethereum network by anybody and are permanent and irrevocable.

Now that we have a good idea of what Ethereum is. It’s time to dive into understanding the workings of NFTs.

The current owner of the NFT can transfer ownership of the NFT to a new owner, which paves the way for the NFT to be purchased, sold, and traded.

Anyone may create NFTs, and doing so requires little to no coding understanding. NFTs can be found on the internet. References to digital assets such as static photos, moving images, audio, and video recordings, and sound recordings are often included in NFTs.

NFTs are assets that can be uniquely recognized, which sets them apart from cryptocurrencies, which are fungible. Cryptocurrencies are examples of fungible assets. A relationship exists between the digital file that an NFT refers to and the market value that is connected with it.

Those in favor of non-fungible tokens (NFTs) believe these tokens may serve as public proof of authenticity or evidence of ownership. Despite this, it is not always apparent which legal rights are transferred when using NFTs, which is a drawback of this kind of token.

Is the Ethereum Blockchain Used for NFTs?

Coming to the big question now of this topic is Ethereum used for NFTs?

In addition, the blockchain provides non-traditional currencies with massive access to a market that is currently sizable and constantly becoming larger.

Blockchain is a decentralized public ledger since it is not kept in a single location. On thousands of volunteer computers throughout the world, each of which is referred to as a node, the public ledger is kept. Before being deemed accurate, the data that the blockchain stores is verified by more than half of the nodes. The blockchain network uses cryptography to validate transactions and to keep them safe.

Complicated mathematical problems are solved by computers, allowing for the inclusion of new blocks to the chain and the confirmation of blockchain technologies.

Ether may be used as a virtual currency in monetary operations, just like any other cryptocurrency.

Are there Solana NFTs?

So, here comes the interesting debate of NFTs on Ethereum vs Solana.

You see notable non-fungible token (NFT) marketplaces powered by Ethereum, including Rarible, OpenSea, and Nifty Gateway, among others.

Despite this, developers of NFTs have changed their approach to favor the Solana blockchain, to tackle issues within Ethereum’s blockchain.

In other words, they are trying to get around the problems caused by Ethereum’s blockchain.

The blockchain technology that underpins Bitcoin cannot support the production of non-fungible tokens, which must instead be generated through smart contracts. These digital contracts control the traceability of NFTs and issue ownership of the underlying assets.

NFTs are not fungible since they cannot be traded for other investments like stocks or bonds. While each Bitcoin will be worth the same amount, each non-fungible token (NFT) may represent a different underlying asset and, consequently, will have a value of its own. This is unlike Bitcoin, every BTC coin will hold the same value

For instance, the production of NFTs and the minting of NFTs entail executing code encoded in smart contracts that correspond to a number of standards, such as the ERC-721 standard.

Such records are recorded on the blockchain where NFTs are administered too.

In addition to the qualities that have already been discussed, each token has a unique identity linked to a particular Ethereum address. This is why every cryptocurrency like ETH has a specific owner who can be identified. Also, Ethereum is known for developing smart contracts that execute after a condition has met.

Besides, ETH can be purchased and traded on any market or exchange based on Ethereum-based NFTs. The tokens can be easily recognized because they are based on the same blockchain.

Q1 Why is Ethereum the basis for NFTs?

Ethereum enables NFTs to function for a wide range of reasons: It is easy to demonstrate possession history since token information and transaction records are publicly verifiable. It is almost hard to modify the data to “steal” ownership once a process has been validated.

If it’s your first NFT, as we stated above, you’ll need to do a one-time confirmation process to “initialise” your wallet on Ethereum. You must have Ethereum in your wallet in order to accomplish this.

Q3 How many NFTs are available on Ethereum?

Due to various congestion and expensive gas costs, Ethereum’s dominance in non-fungible tokens (NFTs) is waning, according to an analysis by JPMorgan. According to the note released last week, the network’s customer base of NFTs has decreased to roughly 80% from nearly 95% at the beginning of 2021.

Q4 What distinguishes Solana from Ethereum?

Q5 Is it expensive to produce an NFT? 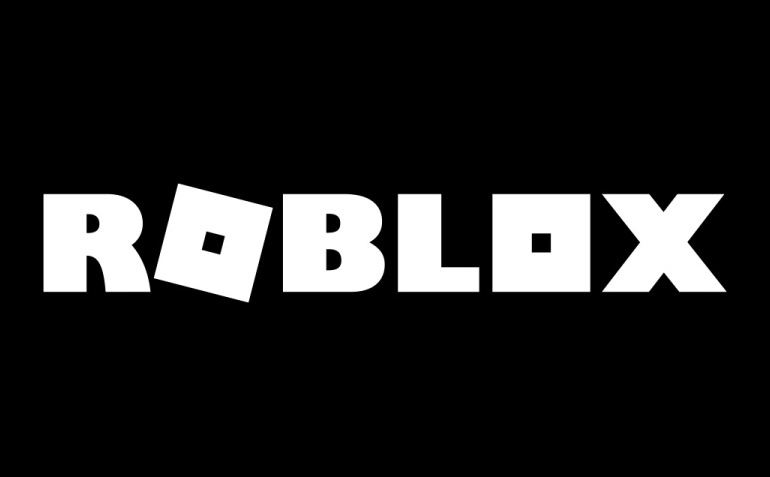 Everything You Need To Know About The Roblox Metaverse