Tencent, one of China’s greatest social media giants, has announced the news that it will shut down Huanhe, its NFT offering platform, within a year of its launch date. As the regulations regarding digital assets increase, Tencent is forced to make the decision to shut down the Non-Fungible Token branch.

Last year, in August, Tencent inaugurated Huanhe to grab the opportunity of ongoing demand for NFTs in the blockchain industry. However, China has released a law against the secondary trading of digital collectibles, which brings the journey of the NFT-based platform to an end.

Pressure from the Chinese regulators has forced Tencent to retreat

According to the reports, shutting down Huanhe is considered one of the biggest retreats made by a tech giant in China. Tencent took a step back from the NFT market as Chinese regulators have tightened up on digital asset regulations.

At the Winter Games 2022, China released its CBDC (Central Bank Digital Currency) to the public, which further expanded the digital yuan pilot. This year in June, the country made a transaction of no less than 83 billion yuan through the digital yuan system released by China.

Experts suggest that the total number of transactions amounts to 264 million, and more than 4.5 million outlets for commercial transactions have signed up for the digital yuan campaign. The Chinese government has recently declared that around 11 more cities will be participating in the programme based on the digital yuan pilot.

Most nations worldwide are in the developing stage of releasing their CBDCs, including major names like the US and India. 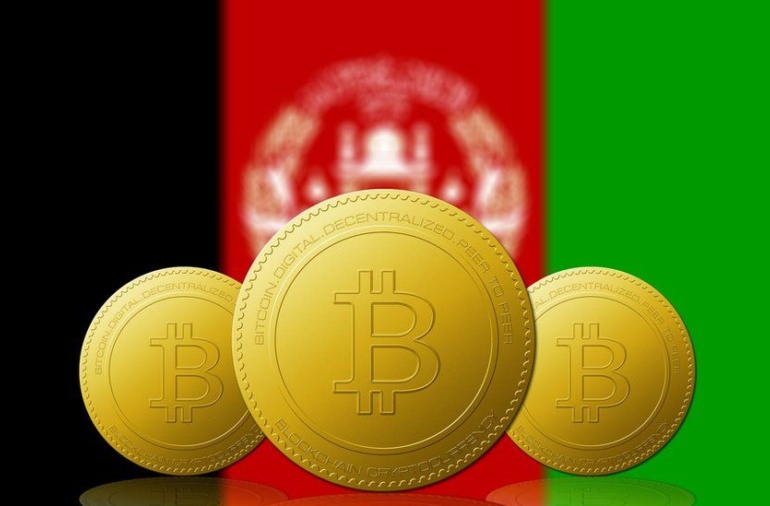 Afghan Crypto Users are Now a Target for the Taliban