Kenya to Issue a CBDC

The governor of the Kenyan central bank has hinted that the Central Bank of Kenya may eventually regulate crypto assets as ‘wealth products.’ The governor believes that Kenya, like Nigeria, will soon follow suit and issue its own CBDC while regulating other cryptocurrencies.

The Kenyan central bank is taking into account the wishes of the general public as well. It had sought public perceptions and views on Central Bank Digital Currency. The central bank is now examining the public’s feedback and will act accordingly.

SafeMoon Attempts Breakout That Could Send SFM Up More Than 15% 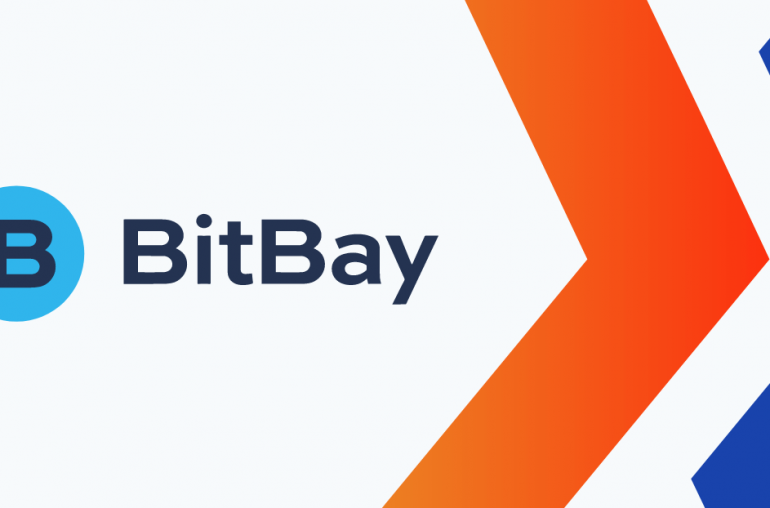