The World’s Foremost NFT Museum Seeks to “Pull Back the Curtain” on Blockchain Art-Based Agencies.

Non-fungible tokens (NFTs) have witnessed wide acceptance, especially in recent times. This has necessitated the massive sale of NFT artworks for millions of dollars. Furthermore, NFTs are usually in existence on a blockchain. This serves as a record of transactions that are saved and secured on networked computers.

However, it was recently revealed that the world’s permanent and foremost NFT art museum located in Seattle is seeking to “pull back the curtain” on blockchain’s digital art. The museum began operations and opened its doors to visitors on the 14th of January. This museum has been saddled with the responsibility of creating an outlet for collectors, creators, artists, etc. This makes it possible for these people to showcase their NFTs in a physical place, and aims to enlighten the public on this emerging market for digital art.

Jennifer Wong, a curator and co-founder of Seattle NFT Museum recently stated that “We have simply figured out the effect of being able to understand this type of art in such a way where you slow down, you see all the details.”

Maksim Surguy, a digital artist who witnessed the opening exhibition of the museum’s “Climate Conversation” which was held on the 16th of April, also added; “Previously, if you make an artwork, whether, digital or physical, there were a lot of questions, limitations and restrictions concerning your audience, and how the artwork can be theirs” This was Surguy’s statement as he acknowledges that opportunity that the museum offers.

Notably, Surguy’s artworks and designs were featured in the exhibition. They were also sold as NFTs in the digital market. There was a submission by an Ireland-based Markets and Research firm in March. The report projects that the global NFT market is billed to grow to well over $21 billion in 2022.

However, Hamilton who co-founded the museum in Seattle notes that “NFTs just serve as a contract that portrays the ownership of an asset”. He further notes that tokens have become a contract that notifies that the serial number belongs to this artwork. This means that if you own the token, you are the rightful owner”.

Hamilton also noted that the museum has planned out programming all year round. He also emphasises the educational import of the establishment of museums. Hamilton noted that “We are aiming at teaching onboard folks in a bid to help them see the true value of NFTs. He expressed optimism that this will help people pull back the curtain a little bit on what blockchain is and what its utility it”. 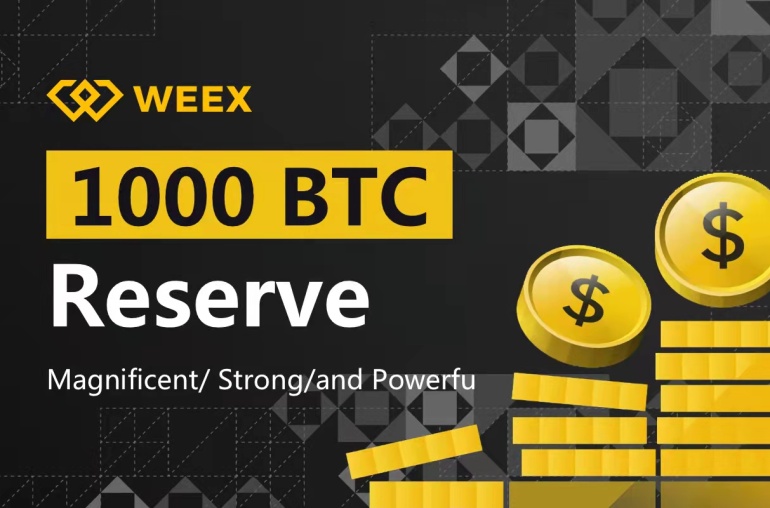 If Bitcoin exceeds 70,000 US dollars, what platform will people choose?