As China moves closer to completing the full implementation of its central bank digital currency (CBDC), one central bank official appeals for greater legal clarity from the Chinese government. The officer wishes to see existing laws updated in order to accommodate the digital yuan and lay out the legal parameters under which it may be employed.

As it pursues its goal of being the first major global power to introduce its own digital currency, China has stepped up its efforts in recent months. According to the People’s Bank of China (PBoC), more than 87 billion yuan ($11.2 billion) has been transacted by Chinese people across the several dozen trials in major cities as of the end of 2021. At the time of writing, there were 261 million digital Yuan wallets in circulation.

Although China is preparing for the nationwide digital yuan rollout, one of its top officials has urged the government to provide legal clarity to users and commercial banks as the Asian behemoth prepares for the launch.

A proposal by Guo Xinming, president of the People’s Bank of China’s Nanjing branch, to change China’s legal tender law in order to include the digital yuan has been tabled in the Chinese legislature. He was addressing the country’s annual plenary session, which is held every year at which the two most powerful political bodies in China meet to discuss the country’s future as the world’s second-largest economy.

Xinming believes that China should modify its legislation, which currently specifies that the renminbi, which is the country’s legal money, refers to paper notes and coins issued by the People’s Bank of China (PBoC). During his presentation, he stated that the legislation is uncertain about the provision of cash in new forms, notably in digital form.

According to him, the link between the physical yuan and the digital yuan, as well as the obligations and responsibilities that commercial banks will have with respect to the CBDC, have yet to be properly defined by the law.

Xinming also requested that the law be revised to include new companies that will emerge primarily with a focus on the digital yuan, as well as a requirement that they address the needs of customers during unusual circumstances such as natural catastrophes and network disruptions, among other things. 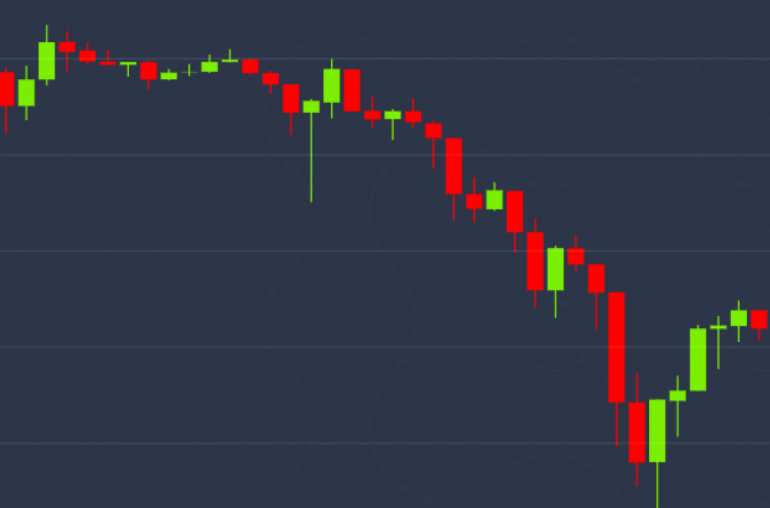 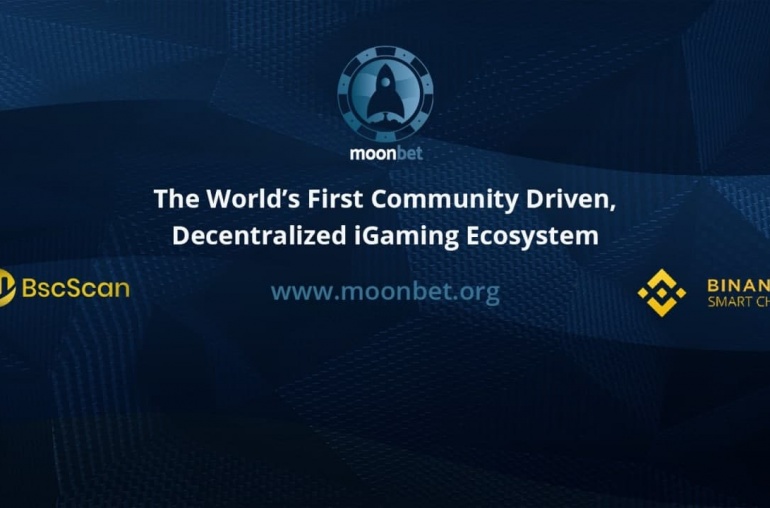 Moonbet: Shaping The Future Of iGaming with Crypto