Blocsec recently revealed that the Rari Capital’s Fuse platform lost a whooping sum of $80 million to a “reentrancy vulnerability”.

It was reported that $80 million was stolen by a decentralized finance (DeFi) protocol attacker. These monies are reported to be worth of crypto on a DeFi project. This revelation was unveiled by a smart contract and blockchain audit firm, named Blocsec. Blocsec spokesperson noted that “our system that initiates monitoring unveiled the multiple pools that are connected to (Rari Capital) and Fei Protocol were grossly attacked, which in turn, resulted in a loss of over 80 million US dollars.

This development was revealed by Blocsec via tweet which reads that “The major cause is due to a typical reentrancy vulnerability”. Blocsec also made this revelation by sharing a picture of the loss which reads that “One picture worth a thousand words”. The report also revealed that this is not the first time that Rari Capital had witnessed this attack. It was included in the report that a whooping sum of $11 million worth of Ethereum was siphoned. This report was revealed on the 8th of May 2021.

Bloc sec also revealed that “these siphoned funds were withdrawn from the Ethereum pool that is managed by Rari Capital. It was reported that the attack had been well perfected before the attack was discovered. Thus, it could not be stopped. Rari noted that “The loss of $80 million dollars simply equates to 60% of the all the users’ funds in the Rari Capital Ethereum Pool”.

This gross attack was also unveiled by Fei Protocol’s Twitter account. Reports revealed that Fei Protocol promised to give the attackers a bounty if the siphoned funds were returned. Fei Protocol notes that “We are not oblivious of an exploit that was initiated on different Rari Fuse pools. We have identified the root cause and put a temporary stop to all borrowing to further mitigate the harshness of the damage. This tweet was shared on the 30th of April. Fei Protocol offered a $10m bounty to the exploiter, with a promise to ask no questions when the remaining user funds are gracefully returned.

However, the DeFi project has received a wide range of backlash and criticisms from the cryptocurrency community. It was recently revealed in a published report that from a whopping sum of $1.3 billion in stolen cryptocurrency in the first quarter of 2022, 97% of the siphoned funds are derived from several DeFi exploits. 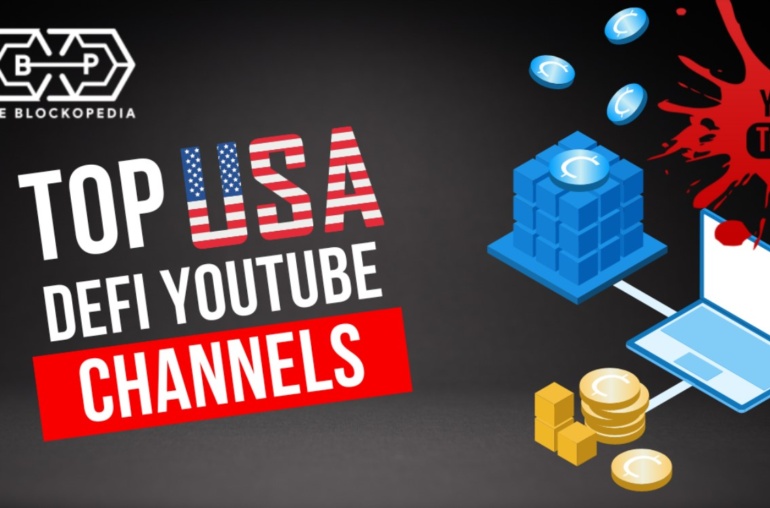 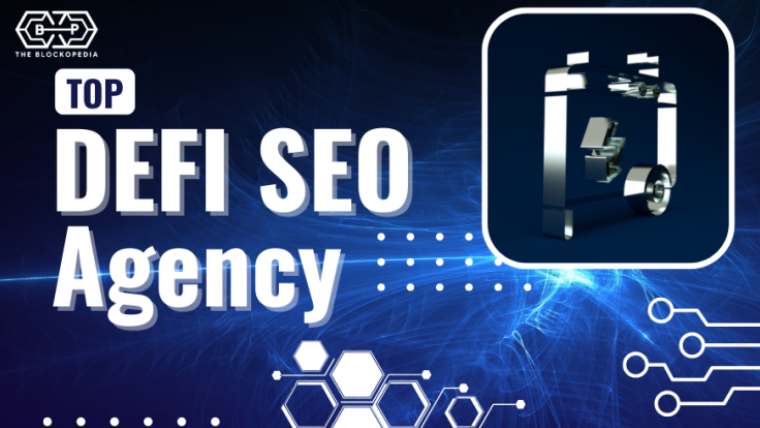