The US Congress received a letter from around 21 human rights advocates from 20 countries wherein they spoke in favor of bitcoin. The human rights advocates claimed that the claims made by 1,500 technologists, computer scientists, and software engineers about bitcoin are false. In defense of the cryptocurrency, they stated that bitcoin provides the general public a financial inclusion. Through that, the people are empowered because bitcoin is permissionless and open.

In that open letter to the leaders of the US Congress, the human rights advocates stated that the bitcoin and stablecoins had provided people with unmatched access to the global trade. They added that people from Nigeria, Turkey, and Argentina have participated in global trade through cryptocurrencies despite their country’s broken, collapsing, or cut-off currencies.

The human rights advocates state that another open letter to the US Congress against bitcoin and the crypto sector forced them to respond. Authored by computer scientists and counterparts, the letter stated that the US lawmakers should not give in to the pressure from lobbyists and players in the crypto industry. They further stated in the letter that the crypto industry seeks to create a regulatory safe heaven for their unproven, flawed, and risky digital financial instruments and structures.

The technologists and the computer scientists also rebut claims that cryptocurrencies are a solution to the financial crisis faced by the United States of America. However, in response, the human rights advocates stated that cryptocurrencies had positively and substantially impacted countries affected by natural disasters.

The advocates further said that bitcoin had given hope. Moreover, bitcoin has helped the people continue the fight against authoritarianism in countries where the citizens are oppressed. The advocates stated that the cryptocurrencies “not built of a purpose” as put together by the technologists had made a huge difference in Ukraine.

The human rights advocates consider their open letter as a way to help the lawmakers in the United States to understand that bitcoin is valuable to millions of people worldwide. Afterward, the advocates highlighted the signatories’ background to the letter against cryptocurrencies, stating that most of those signatories were from countries with stable currencies, strong property rights, and free speech.

Therefore, lawmakers are urging decisions considering the positive impact of cryptocurrencies on countries with failing currencies, where the people are oppressed or can not participate in global trade due to their country’s political and economic conditions. Bitcoin is a beacon of hope for people of such countries and also provides great benefits to the people in the United States. 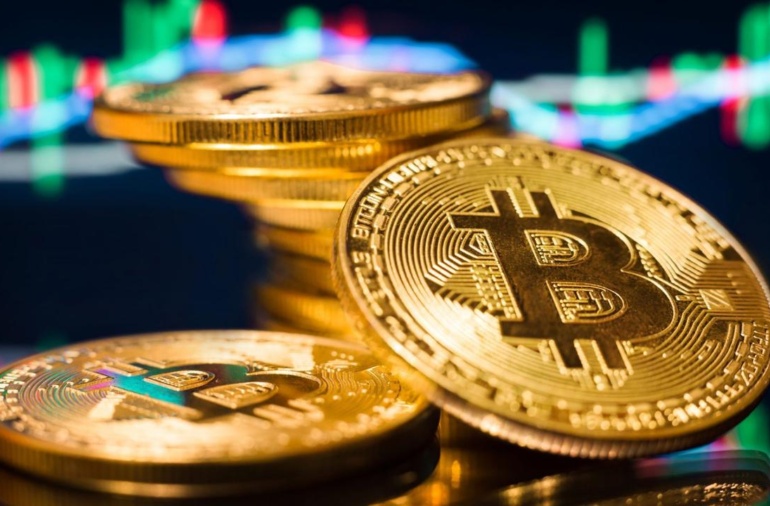 Coinbase Becomes the 437th Company to make the Fortune 500 List