Cryptocurrencies are once again on the rise, with some stability on the way. Today alone, the worldwide market valuation of almost $1.7 trillion in cryptocurrencies has climbed by 0.51 percent.

It appears that the crypto markets are finally beginning to revive. In the previous 24 hours, Bitcoin increased by 1.61 percent, while Ethereum increased by 0.70 percent. The current price of bitcoin is $38,900, and the price of Ethereum is USD 25,70 per coin.

Tether gained 0.02 percent, while Binance coin BNB gained 4.57 percent. The USDC stable coin has experienced a tremendous increase and is currently up 0.09 percent. This tendency toward stability in the crypto sector indicates that long-term success is possible.

The price of Terra LUNA has dropped, but it is still hovering around $81.52 with a 2.81 percent gain after recovering marginally from a 9 percent drop on Monday morning.

The price of XRP, the cryptocurrency that drives Ripple’s payment system and currency trading software, increased somewhat. In the last 24 hours, XRP has gained 1.95 percent. The Cardano blockchain, sometimes known as the “Ethereum killer,” is currently up 0.34 percent. Solana’s price increased by 2.39 percent. Avalanche increased by 3.73 percent as well.

Top Gainers and Losers in the Crypto Market

The cryptocurrency market has seen substantial changes in the last week, with Elon Musk’s favourite cryptocurrency, Dogecoin, rising to become the 11th largest by value. It surpassed Terra USD and became one of the most popular coins on exchanges.

Today, some of the greatest winners were tokens like Kaizen Inu, which climbed 552.75 percent, and ZUM, which increased by 314 percent. Even though they both fell by more than 75% on Monday, they were able to recoup less than 100 times what they had lost the day prior.

Magic Ethereum Money has increased by a whopping 100%, making it yet another big winner. Metaverse PRO’s value has also increased by 100%. Fans of the Spook Inu and Bastille De La Bouje were among those who saw their tokens tumble by more than 75%. The number of cryptocurrencies donated to Ukraine has fallen since last week, but that doesn’t lessen the significance of the gifts. 59 million dollars’ worth of cryptocurrencies has been contributed to these events, making them more frequently than ever before. The confrontation between Russia and Ukraine may be the first crypto war because of Ukraine’s enormous stockpile of digital aid and Russia’s fears that it will use cryptocurrencies to circumvent sanctions. In terms of bitcoin adoption, Ukraine is now ranked fourth in the world. The country currently accepts Bitcoin, Ethereum, Tether, and Dogecoin donations. 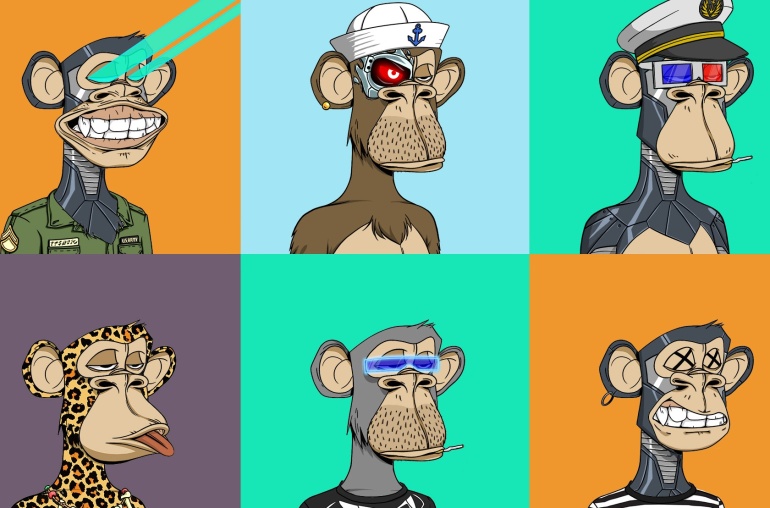 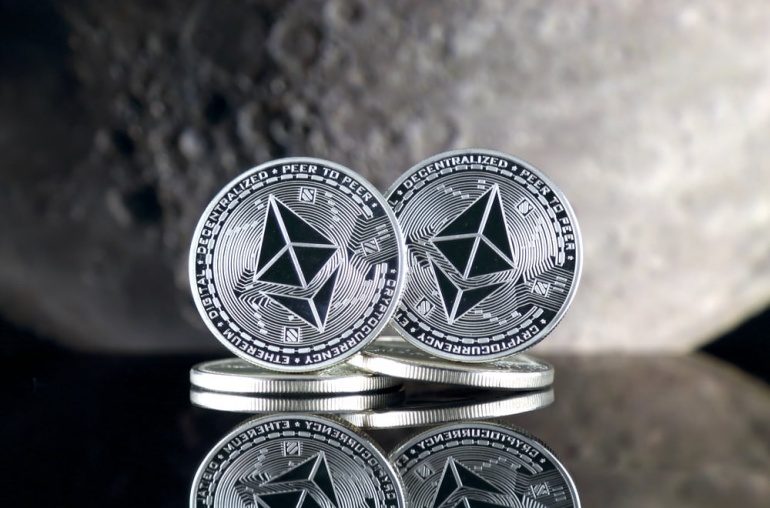