The founder of Schiffgold, the lead strategist and chief economist at Euro Pacific Capital, Peter Schiff, has talked about the crypto sector. He has made some serious predictions about bitcoin, ethereum, and other cryptocurrencies in general.

In his Tweet, he stated that bitcoin is expected to crash to $20,000 while it is speculated that ethereum will fall to $1000. He further warned the investors not to buy this dip, stating that the investors would lose much money.

He stated in another tweet that with the increase in energy and food prices, the bitcoin Hodlers would have to sell the coins or cover the cost. He then gave a taunting statement that gas stations and grocery stores do not accept bitcoin as a means of payment.

The economist also stated that when the prices of bitcoin crashed during COVID, there was no need to sell it. That is because the consumer prices were much lower, and bitcoin holders got stimulus checks.

Schiff further explained that as the recession deepens, the investors will find it inevitable to sell bitcoins to pay for their bills, and various Hodlers will lose their jobs, especially those working for soon-to-be bankrupt blockchain companies.

Numerous bitcoin holders and crypto-interested people are neglecting Schiff’s prediction, while some consider the gloomy prediction to be a buy signal for bitcoin.

Schiff faced severe backlash over his prediction. A Twitter user mocked him for consistently giving bad investment advice on public record, according to the user’s understanding of crypto. Another user asked Schiff to check the 5-year chart of bitcoin or ethereum, and then check for gold. The user asked Schiff to think then what would have been more beneficial if we had bought crypto or stayed with gold.

Contrary to Schiff’s remarks, numerous gas stations and grocery stores have started accepting bitcoin as a means of payment, alongside other cryptocurrencies. Sheetz is a major Mid-Atlantic restaurant and convenience chain. In May, it announced that it had become the first convenient store to accept bitcoin as a means of payment. Two-way bitcoin ATMs are now being installed in several gas stations and convenience stores.

While Schiff is bearish about the crypto sector, many other economists and experts are bullish about it. For instance, Tim Draper predicted that bitcoin would reach $250k, and US Senator Ted Cruz also showed confidence in the crypto industry. 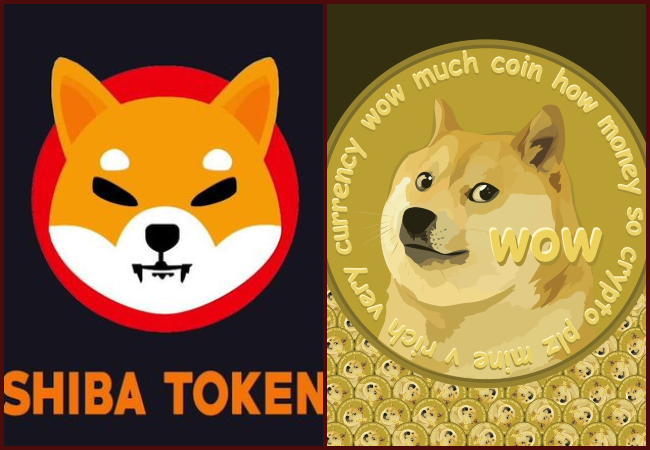 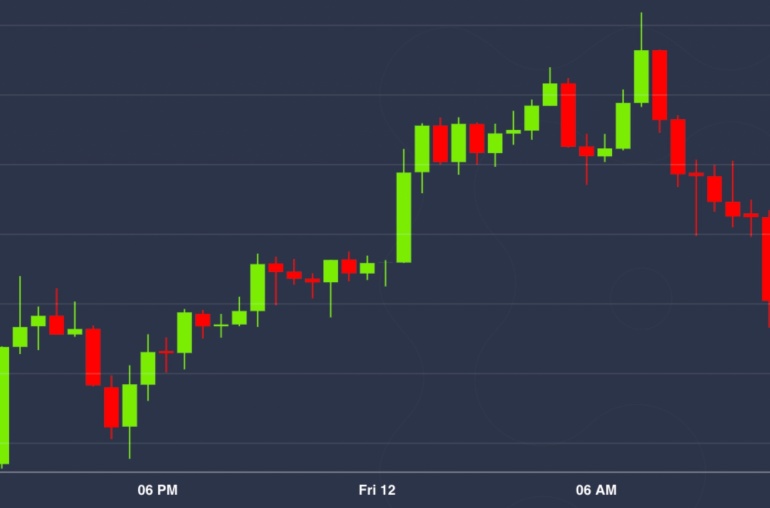