NFT marketplace OpenSea has apparently started blocking Iranian consumers, while MetaMask is unavailable in some areas because of restrictions enforced by its host, Infura.

Even though cryptocurrency is supposed to be decentralized, these moves triggered a debate over whether other significant corporations would follow suit and join US sanctions against Russia, which have been imposed on several major companies. So far, the vast majority of major exchanges have stated that they will not restrict access to their services to Russian citizens.

Sanctions having an impact on OpenSea and Metamask

OpenSea is said to have barred Iranian users beginning on Thursday. While the New York-based NFT marketplace expressed regret for the inconvenience caused to its consumers, it stated that it was compelled to adhere to US Sanctions.

Infura later revealed that while barring Venezuela was inadvertent, it has also banned many other countries sanctioned by the United States, including two rebel regions in Ukraine.Both services may or may not be offered in Russia at this time.

It has been made clear that while Binance would comply with U.S. sanctions by restricting specific Russian organizations, it will not prohibit all Russian users out of respect for their sovereignty.

A proposal from the Ukrainian government to blacklist Russian users prompted their remarks. There was also a prize for information on the wallets of Russian and Belarusian nationals given by the administration of the Ukrainian Federation.

Cryptocurrency advocates reacted angrily to the decision, arguing that the industry is not supposed to be subjected to intrusion from government or regulation. There is a problem with this, though, because so many crypto platforms rely on centralized infrastructure. Though experts discount the idea, speculation has grown about whether Russia could utilize crypto to avoid the new restrictions.

The United States has recently added crypto to its Russian sanctions list and has urged exchanges not to conduct business with entities on the blacklist. Europe also announced it will take precautions so that Russian sanctions could not be evaded via cryptocurrency. 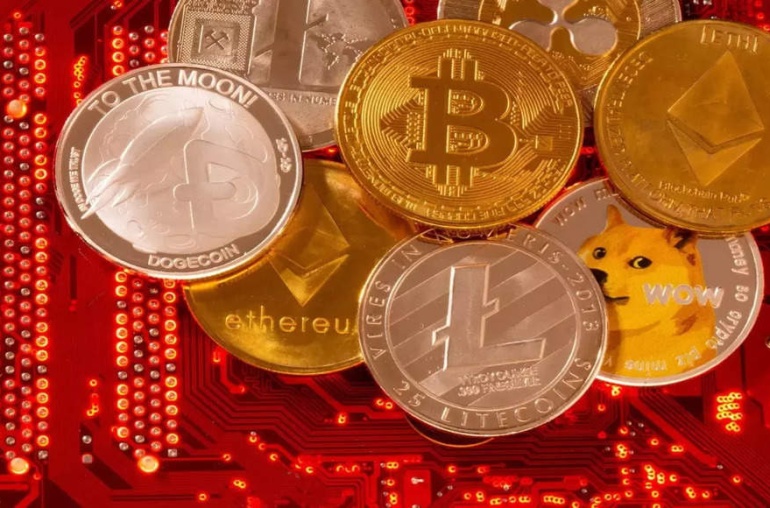