Cyber Gear, a web3 company specialising in blockchain technology, has announced that it will start future projects in Dubai as the government has shown keen interest in shifting its workload to the Metaverse.

The Khaleej Times, the oldest English-language newspaper in Dubai, organised a two-day summit, Metadecrypt Web3.0, in which experts spoke about NFTs, Metaverse, and web3. The meeting was part of Dubai’s metaverse strategy, which aims to provide 42,000 jobs and contribute to 1% GDP, amounting to $4 billion by 2030.

Dubai expects to bring 5 billion users to the Metaverse in the future and has started taking steps in the same direction to facilitate its citizens. Its Virtual Assets Regulatory Authority (VARA) has already created its headquarters in the Metaverse, becoming the first regulator to bring its presence into the digital space. Dubai will shift other departments to the Metaverse as well. South Korea has also invested $177 million in Metaverse.

Cyber Gear’s official Sharad Aggarwal said this process takes time, and Dubai will have to think about the whole community before taking any concrete steps. In contrast, Dubai has created its own virtual platform, Xclusiverse. It is an e-commerce integrated metaverse platform and has already set a world record of creating 2041 avatars in a physical event.

Are you ready to immerse yourself into our virtual world?

Companies are creating their web presence

Damac, a luxury real estate company, has announced plans to replicate its London megaprojects DAMAC Hills, DAMAC Lagoons, DAMAC Residencies, and DAMAC Tower Nine Elms in the Metaverse. They hope to increase their sales from AED100 million, which is typically done over a Zoom video call, to AED700 million when customers will be able to see their properties in Metaverse. 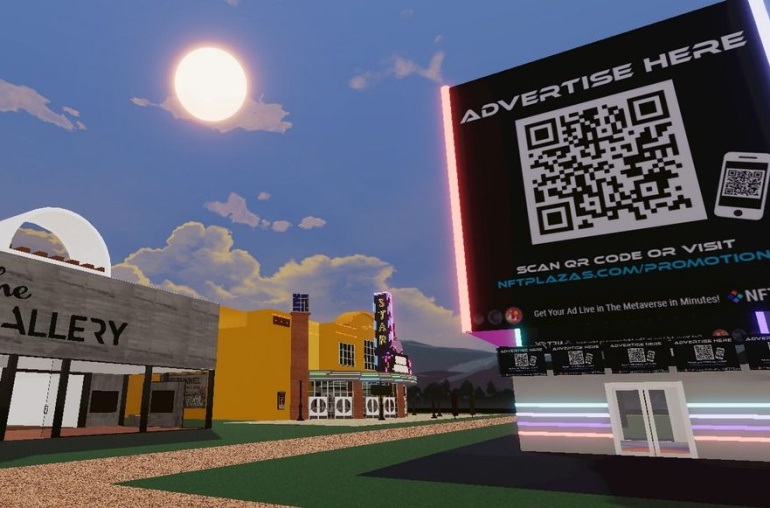 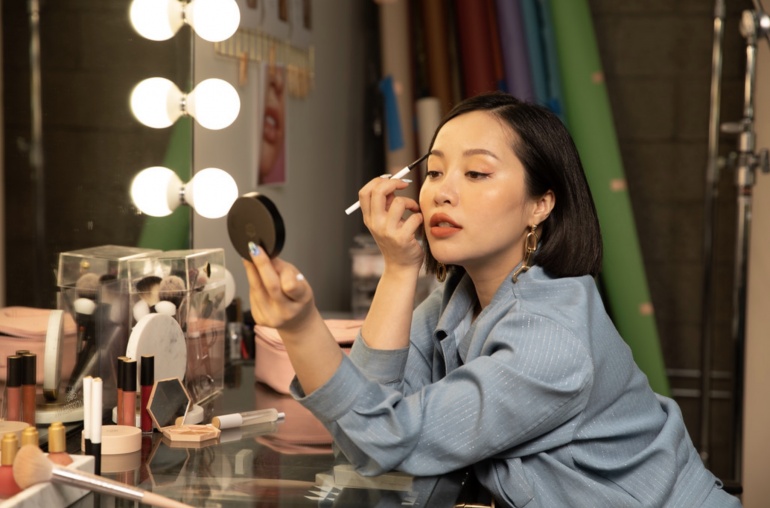