Increased Competition in the Crypto Market

As the crypto industry keeps expanding, the competition and tussle for a unique space continue among retailers. Lotte and Shinsegae are currently rated as the two largest retailers in Korea and both are competing in  NFT market.

On Tuesday, the company officials made it known that they are now introducing their own bear characters. This new move by the companies is seen as a step forward, geared towards building a metaverse platform where customers will be attracted to shopping in the 3D virtual world.

On Monday, Lotte Homeshopping opened an NFT marketplace. This marketplace is called NFT shop. It started sales the same day, selling “Belly Gom”, its pink-coloured bear character. The launch of the NFT marketplace by Lotte is the first of its kind for a retailer. Although some smaller crypto exchanges have been adding NFT markets to their operations.

In the addition to Lotte’s plan, the organisation intends to bring its virtual Lucy model to the NFT marketplace. Lotte will also create an NFT for the 3D Belly GOm video moment which will sell for 60,000 won an equivalent of $47.36.

Speaking on the new move, a Lotte Homeshopping official said the newly opened NFT shop has an aim which is to launch a metaverse platform. In his words, he said “Following the introduction of our Virtual model Lucy, last year, we have open our NFT shop with an aim to launch a metaverse platform ultimately.” He also mentioned that in order to launch the second sales of NFT on Opensea, the organisation has partnered with Lambda 256 which is  a subsidiary of Doonamu to facilitate successful NFT trading.

Also, starting from Friday, 10th of June, Shinsegae will mint 10,000, NFTs of Puuvilla, the bear character. The bear character will be the first Picture For Profile (PFP) NFT that will be created by such collaboration.

A Shinsegae official said that the Metaverse will be their next growth engine and they are working on making various benefits available for the people who purchased Puuvilla. 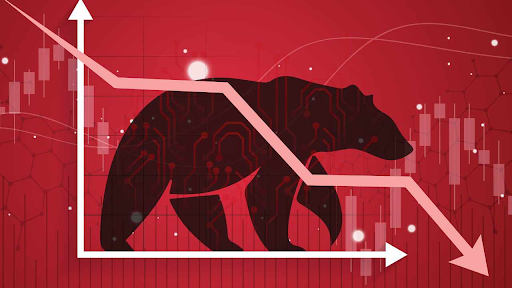 The Founder Of Skybridge Advises How to Survive Crypto Bear Market