Bitcoin, the world’s largest digital currency by market capitalization fell in pre-holiday trading to hit a low of $9,904.47 (USD) at 04:00 UTC on Saturday, according to CoinDesk’s Bitcoin Price Index (BPI). The cryptocurrency was last seen changing hands at $10,191. 60 – a move of about 2.54 percent on the day, but still down by close to 30 percent from its Nov. 8 high of $13,950.00.
At press time, bitcoin is trading at an average of around $10,100, according to data from the BPI. However, fluctuations in price are not uncommon in the cryptocurrency market, which has seen several highs and lows over the past year.
Most of the major cryptocurrencies are reporting slight losses on a 24-hour basis, according to data from CoinMarketCap. For instance, bitcoin cash (BCH) is trading at around $1,353 – down by close to 7 percent while ethereum (ETH) is down by around 3 percent to $725 per token.
Asian Trading Leads the Way
Data from CoinMarketCap shows that trading volume in Asia is leading today’s market with South Korea taking the lead. At press time, Bithumb – which handles over 31 percent of all bitcoin trades – was last seen reporting more than $266 million worth of bitcoin trades over the past 24 hours. Around this time last year, one bitcoin was selling for around $1,000 and at press time Bithumb is reporting slightly under $10.2 billion in volume since Jan. 1 – a figure that represents nearly 20 percent of all global volumes seen during the period. The second-largest bitcoin exchange this weekend is Coinone, which has averaged $267 million in daily trade volume (about 5 percent of that seen on Bithumb). Meanwhile, Korbit and OKCoin are third and fourth with volumes of about $116.3 million and $97. 7 million respectively.
Data from CoinMarketCap shows that the price of ether (ETH) fell to as low as $569.90 early today, before recovering slightly to hit a press time high of $593.93 – up by close to 5 percent over the past 24 hours. The world’s second-largest cryptocurrency is currently trading at around $583 per token, down by around 3 percent on the day. A so-called “long tail” of other cryptocurrencies are reporting relatively heavy losses, with Lisk – which has seen an average rise in the value of over 1000 percent since the start of 2017 now trading at well below the price it was just two months ago. 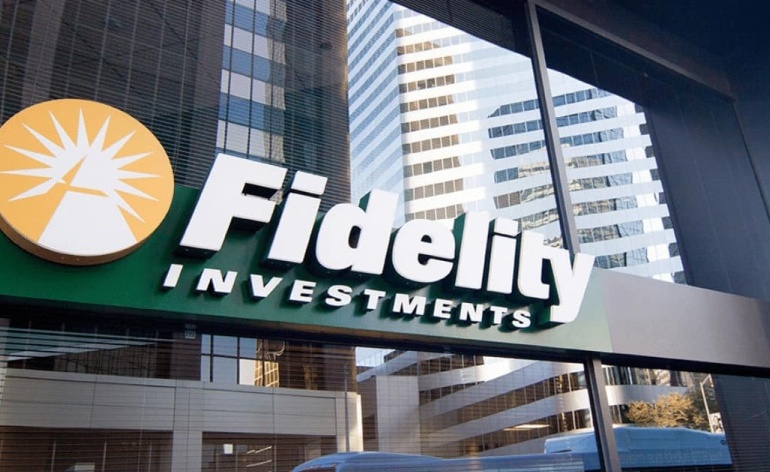