Paul Krugman is a Nobel Prize-winning economist. In an opinion piece published on Monday in New York Times, he talked about the current state of cryptocurrency. He compared cryptocurrency with the subprime mortgage crisis and housing bubble.

Krugman believes that crypto does not have any real value. He noted that crypto was a house not built on sand but nothing at all.

Krugman won the Sveriges Riksbank Prize in Economic Sciences in 2008. His work and analysis of trade patterns and the location of economic activity won with the title of Nobel Laureate.

The Nobel Laureate began by referencing a book and a movie, The Big Short, in the opinion piece. The film showcases numerous investors betting on the proposition that the increase in housing prices before 2008 was a bubble. Consequently, those sophisticated financial institutions that aided in inflating the housing prices would eventually become worthless junks.

However, before making any statement on the current condition of the crypto industry, Krugman cited the Federal Trade Commission (FTC). The FTC stated that cryptocurrencies are becoming the payment of choice for numerous scammers. Afterwards, he referred to the collapse of a stablecoin terrausd (UST). He said that terrausd, a stablecoin was neither a coin nor stable.

Krugman further stated that during the time of its peak, the entire market cap of the crypto industry reached a staggering $3 trillion. However, such a vast market cap resulted from early investments whereby the early investors made huge profits. Moreover, numerous schools are now offering blockchain courses, and cities worldwide are in the race to become the most crypto-friendly cities. All of this contributes to the massive market value.

Nevertheless, he opined that it is unbelievable and implausible to believe that such an asset that has garnered such a massive market value and whose promoters have acquired huge political influence would be a bubble. He stated that the entire crypto industry lacks real deals and is built on nothing.

He remarked that he remembered the subprime mortgage crisis and the housing bubble towards the conclusion. He stated that the world has gone far from Big Short to a Big Scam. 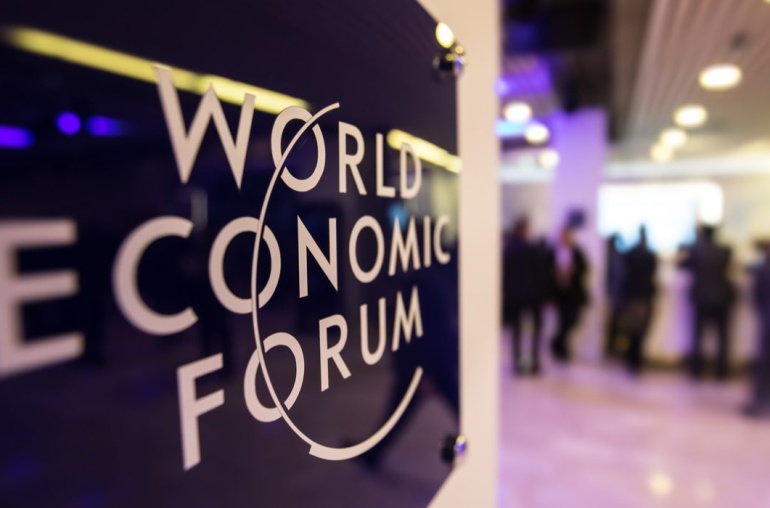