Bitcoin could be on the verge of breaking into a multi-month bull run, according to a lesser-known data metric.

The percentage of bitcoin’s circulating supply in profit is currently hovering at 87%, according to data provided by blockchain analytics firm Glassnode. The metric is calculated by looking at the ratio of coins with a value that is higher now than when they were last moved.

Essentially, over 16 million BTC out of the total circulating supply of 18.4 million is currently making gains. More importantly, the 87% level is close to that seen at the onset of the previous long-term bull markets.

For instance, the percentage of circulating supply in profit rose above 90% in October 2016 as the cryptocurrency rallied from the August low of $470 up to record highs above $1,100 in the first quarter of 2017.

Bitcoin continued to gain altitude and ultimately reached a record high of $20,000 in December 2017. Throughout the meteoric rally, the non-price metric hovered largely in the range of 80 to 99%.

Looking further back, the percentage of supply in profit crossed well above 90% in January 2013 and remained above that level for three months as bitcoin rose to clock highs near $250 in mid-April. A similar pattern was seen as prices rose to record highs above $1,000 in mid-November the same year.

So, if history is a guide, bitcoin may embark on a stellar bull run if and when the percentage of supply in profit rises above 90%.

Bitcoin will likely cross that key level if prices rise above $10,000, reinforcing the argument put forward by analysts that $10,000 is the level to beat for the bulls.

At press time, bitcoin is changing hands near $9,740, marginally down on the day. The cryptocurrency has rallied by nearly 150% over the past three months, lifting the percent supply in profit from 43% to 87%.

The metric may be of help in identifying major price tops and bottoms. In the past, readings near 40% have marked bear market bottoms, while highs above 95% have coincided with market tops. 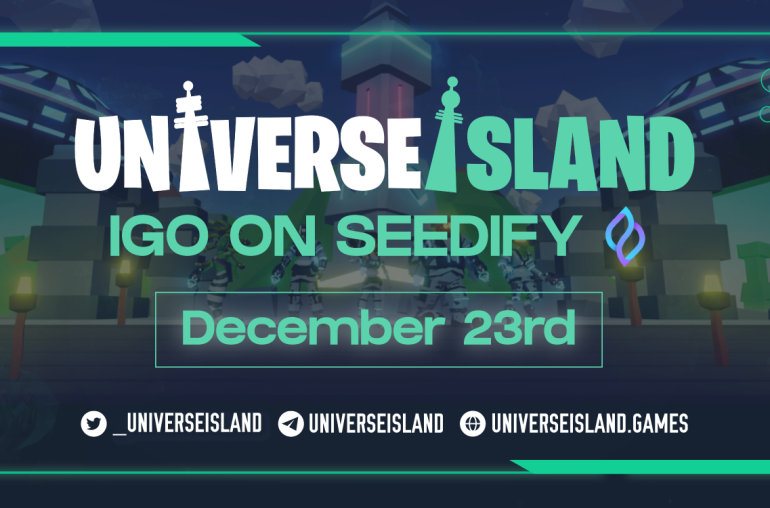