Although the band is best known for their catchy hits like Closer and Paris, they have also found a space in the tech world as Web3 innovators. The newest example comes with the release of their new album, titled “So Far So Good.” This new album will include a drop of about 5,000 NFTs to allow fans to share in 1% of the royalties.

This is the peak of examples of musicians using NFTs to share royalties with fans in history so far. Artists like Nas and Diplo, in the past times, have issued royalty generating NFTs attached to specific songs; however, this is the first time a band has made it free for an entire album.

In an interview, Taggart and bandmate Alex Pall explained that they have been able to identify their loyal fans; this they were able to do by analyzing data from concert sales, music streams, and Discord activity. As a result, about 5000 of these fans will receive an NFT.

The NFTs entitle the fans to share the royalties. In addition to that, they have access to a members-only section of The Chainsmokers’ Discord channel and opportunities to meet the artists directly.

Recipients of the NFTs will receive notifications quarterly or semi-annually about when they receive a payment. If a holder chooses to sell the NFT, a proceed of about 7.5% will be delivered to The Chainsmokers. The duo has said that these proceeds will be donated to the album’s songwriters.

The NFTs will be given out on Tuesday,17th May, but the album drops this Friday. For easy distribution of the NFTs, The Chainsmokers intend to use a platform known as Royal. Royal uses the polygon network, and they have been in charge of recent NTF drops of prominent artists like Nas.

How fans will receive NFT

The Chainsmokers said they have arranged the release of the NFTs so that it does not require fans to have previous knowledge of cryptocurrency. However, those experienced with crypto can request that their NFT be deposited into their Web3 wallet. Those without a wallet can also ask Royal to help them open an account. 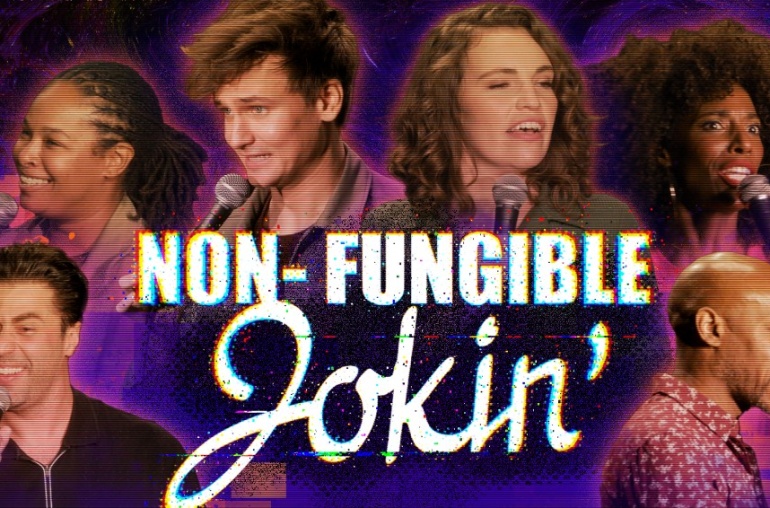