By selling tokens that represent the virtual world land, the company behind the “Bored Ape” series of NFTs has raised around $285 million in cryptocurrency. Yuga Labs, a blockchain-based start-up in the United States, created the Bored Ape Yacht Club NFTs last year, representing 10,000 computer-generated cartoon apes.

Bored Ape prices soared to hundreds of thousands of dollars per when NFTs – crypto assets that represent digital data such as photos, video, or goods in an online game – grew in prominence. It has grown and it’s reckoned as the top NFT brand, with Apes being auctioned at auction houses and owned by celebrities like Madonna and Paris Hilton.

When Andreessen Horowitz-led Yuga Labs raked in $450 million from investors in March, it set its eyes on a new frontier: virtual reality. Otherdeeds” were sold by Yuga Labs in a digital sale on April 30 and may be traded for virtual land in a future Bored Ape-themed virtual world named “Otherside.”

Only ApeCoin, the project’s linked cryptocurrency, could be used to purchase the “Otherdeeds.” At 305, the business announced on Twitter that they had sold out at 305 ApeCoin per Otherdeed. According to Reuters’ calculations, there were 16,775,000 ApeCoins, or $285 million, on Coinbase by 1210 GMT on Sunday.

Crypto assets linked to online virtual worlds continue to be in great demand, as seen by the sale. Scams, fakes, and market manipulation are all too typical in the NFT industry, which is mainly unregulated.

NFTs have already sold for millions of dollars despite the fact that many people are apprehensive about the notion of paying real money for a property that doesn’t exist. The Otherside metaverse will be a multi-player gaming environment, according to its website, which indicates that it is currently under construction.

A recent online post claimed that the Bored Ape Yacht Club’s official Instagram account was hacked. According to the report, the hack resulted in the loss of NFTs from victims as orchestrated by fraudsters. As of present, Yuga Labs has not shared any information about the incident including how many individuals were part of the asset loss. 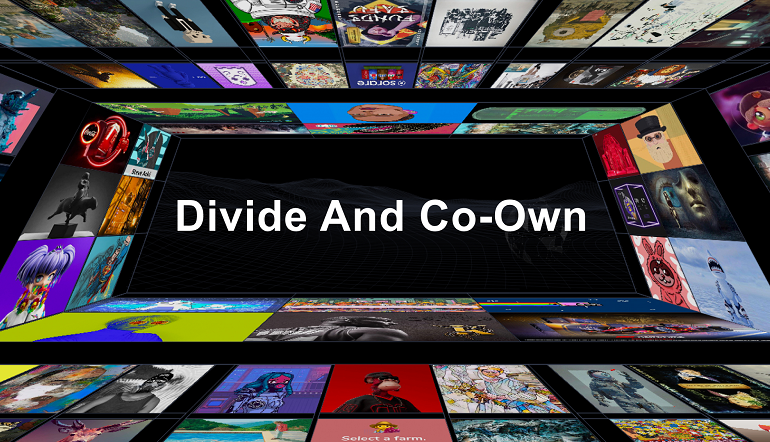 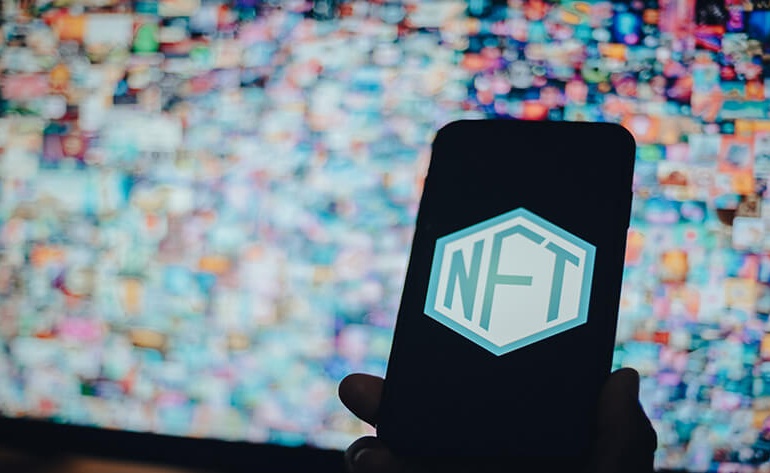