AXIA Blockchain An Eco-Conscious Hedge Against Inflation With Added Benefits

As global inflation rises with fears of stagflation looming, everyone from consumers to producers is on edge, including the crypto community.  The U.S. alone is witnessing near-double digit inflation rates for the first time in decades. Many believe France has already entered the stagflation phase. Not-for-profit AXIA has designed an innovative process to combat inflation that will also provide other benefits as well, such as a greener, faster, and moreinteroperable blockchain community that is open to all.

The recently launched AXIA blockchain offers a safeguard to inflationary pressures through the AXIA network and its native currency AXIA Coin. In this new economic design that delivers the first hyper-deflationary network and digital currency, the currency itself becomes scarcer through any form of activity or participation across the network, acting as a store of value and as a hedge against inflation. (The official mainnet launch of the AXIA blockchain launch followed a short testnet period of just under two months.)

• Creating a greener blockchain is an important goal to many crypto users and designers. AXIA’s network is delivered through its Proof-of-Participation (“PoP”) consensus, a model designed to decrease the energy consumption of each user. The AXIA Network itself uses 246,309 times less energy than Ethereum and, on average, 1,278,244 times less than Bitcoin. In fact, the hyper-deflationary design results in gas fees on AXIA (approximately $0.001 USD per transaction) costing significantly less than on legacy blockchains like Bitcoin (around $7.60 per transaction) and Ethereum (approximately $15 per transaction).

• One major complaint against first and second generation blockchains was their limitations, such as a “lack of interoperability among different systems. The existing platforms of blockchain applications operate only within their own networks.” AXIA was specifically designed to address this problem byfacilitating over 100 interoperable blockchains (AllyChains) that operate in conjunction with its primary chain (CoreChain). The AXIA Network allows for greater autonomy and decentralization as AllyChains feature their own governance while working in unison with the CoreChain. Additionally, AXIA has developed a bridging tool called AXtend that allows multiple projects from other networks to seamlessly join the AXIA blockchain and gain all the benefits it has to offer.

• Congestion. It is frustrating whether encountered on a roadway or in a blockchain transaction. (A March 2020 study reports that “congestion is associated with higher transaction fees, reduced volume, and a distortion in Bitcoin price.”) By incorporating a network design that allows multiple blockchains to operate simultaneously and numerous strings of processes to be executed in tandem, AXIA sidesteps various network pace issues that have handicapped previous generations of blockchains. This key feature allows AXIA users to operate at speeds over 143 times faster than Bitcoin and at least 33.33 times faster than Ethereum.

• Leading blockchains often require energy-intensive mining equipment or strong technical expertise. AXIA’s inclusive design ensures that anyone with an Internet connection can participate with the network. Anyone with an electronic device such as a mobile phone or electric car can join the network consensus, a goal which was of importance to AXIA Founder Nick Agar. “Now, anyone with access to the Internet has the resources they need to create a more secure and favorable future for themselves and their loved ones.”

AXIA’s recently launched hyper-deflationary blockchain with eco-conscious POP protocol offers many benefits to appeal to a variety of crypto users. Nevertheless, its value simply as a hedge against inflation makes it worth considering for that reason alone. 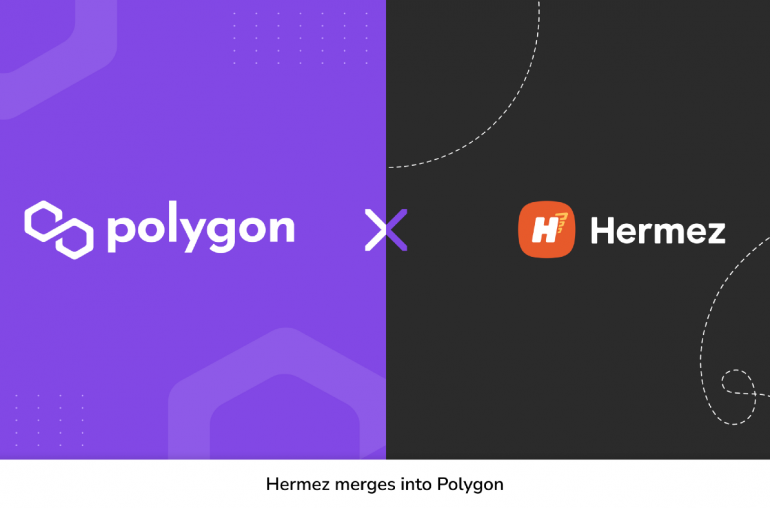