Square Enix is Selling Tomb Raider and Deus Ex To Invest In Blockchain.

Crystal Dynamics, Square Enix Montréal, and Eidos-Montréal, and their intellectual property, including Tomb Raider, Deus Ex, and more than 50 back-catalogue titles from Square Enix, have been acquired by the Embracer Group for the first time.

The agreement would see Square Enix return to concentrate only on its development studios in Japan and Asia, where the company has operated for decades, and remove most of its Western business. More than 1,100 individuals work at three studios and in eight locations worldwide. Yet, the transaction is only worth $300 million, which will be paid in cash when the studios close.

For more from the prolific Swedish firm later this year, Embracer claims it has “acquired further long-term debt capital commitments for this and other transactions in the pipeline.”

A big welcome to these new studios from the Embracer Group. Embracer Group co-founder and CEO Lars Wingefors state, “We acknowledge the excellent IP, world-class creative skills, and track record of excellence shown repeatedly over the last decades. In meeting with the leadership teams, I was able to explore ways in which they might fulfil their objectives and become an important part of Embracer, which was a delight. “

According to a recent press release from Crystal Dynamics, the next Tomb Raider game will be developed using the Unreal Engine 5 technology. More than 88 million copies of the series have been sold, and Alicia Vikander starred in the film adaptation of the reboot trilogy, which featured a youthful Lara Croft. More than 12 million Deus Ex, Legacy of Kain, Thief, and other original brands are also mentioned in Embracer’s press release.

After this acquisition, Embracer’s major source of game producers will be the United States. At the same time, Canada will be its second-largest source. According to the company’s “upcoming content pipeline,” which it claims includes more than 230 titles (including more than 30 AAA games), it will have over 14,000 employees and 10,000 dedicated game producers. In addition, according to Square Enix, “new firms may be established by continuing forward with investments in blockchain, AI, and the cloud” because of the purchase. 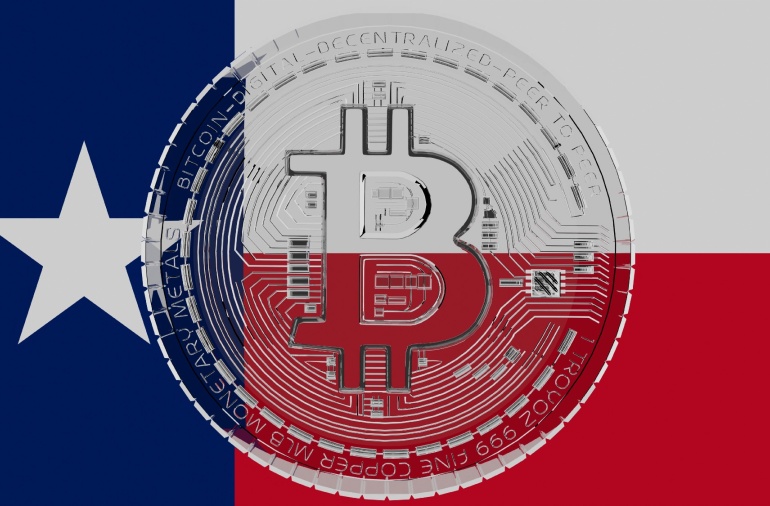