An Ethereum blockchain associated with Binance has been hacked, and $570 million has been stolen. Immediately following the exploit, Binance Smart Chain was temporarily halted.

An exploit on a cross-chain bridge, BSC Token Hub, resulted in extra BNB. We have asked all validators to temporarily suspend BSC. The issue is contained now. Your funds are safe. We apologize for the inconvenience and will provide further updates accordingly.

During the last 24 hours, Binance Coin’s price dropped 3.5% after the breach. Currently, it sells for $280.

Using a cross-chain bridge called the BSC Token Hub, hackers stole $570 million on October 6. After deploying a software update that froze the accounts, Binance secured $7 million in cash.  There has been a 3.5% decline in the price of BNB over the last 24 hours.

How did the hack happen?

Digital assets can be transferred between blockchains with the help of cross-chain bridges. So even though the exchange ordered the network to be shut down for a moment, Zhao reassured users their money was safe.

The BSC chain has been restored after Binance made a software upgrade that temporarily blocked hackers’ access. Zhao praised the BNB team’s swift, open, and responsible handling of the situation. The team announced in a subsequent update that a new on-chain governance mechanism would be implemented to prevent future attacks.

The governance vote will determine whether BNB Auto-Burn should cover the remaining stolen funds and whether they should be frozen. Governance votes will also determine if a white hat scheme will be set up, rewarding hackers with $1 million for flaw finding and up to 10% for talking to hackers. 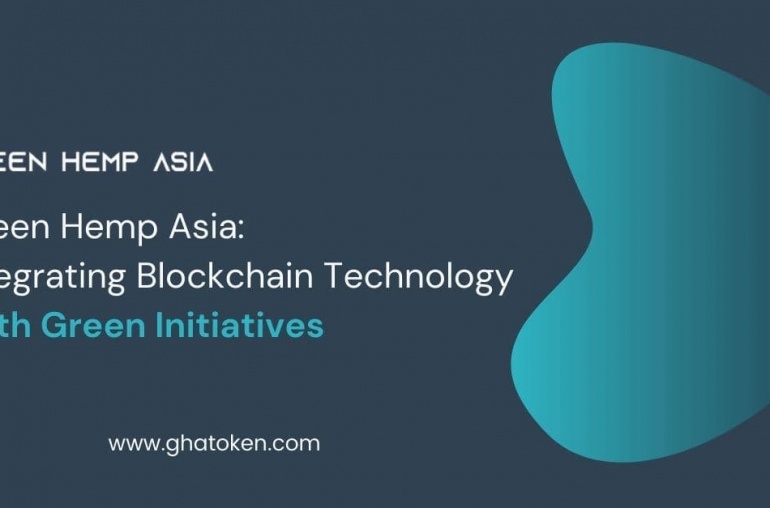 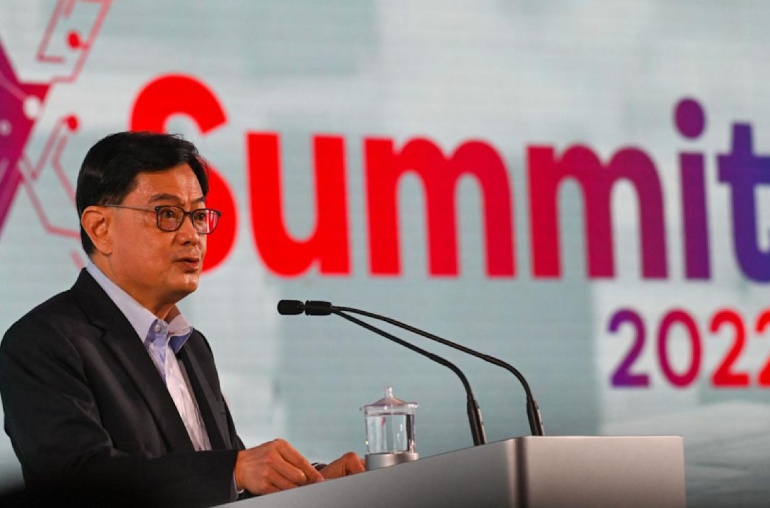