The Internal Revenue Service (IRS) and the US government have set laws and regulations for cryptocurrencies such as bitcoin, dogecoin, and others that may influence investors in the future.

Philip Liberatore, CPA, a small company tax preparer, accountant, bookkeeper, and personal tax planner, says virtual currencies like Bitcoin are recognised as property under IRS Notice 2014-21. In addition to the fact that no government recognises it as legal cash, the IRS has become aware of the rising popularity of this form of transaction. However, according to recent changes in the legislation, it’s now more difficult than ever before to disclose cryptocurrency on your taxes.

The Infrastructure Investment and Jobs Act (H.R. 3684) mandates that digital asset brokers produce a 1099-B form to the Internal Revenue Service (IRS) whenever a Bitcoin transaction occurs. Philip Liberatore, CPA, the founder and president of Philip L. Liberatore, CPA, states that “the consequence for the users is not good.” Those who have invested in digital assets should begin keeping track of their digital exchanges as soon as these new guidelines take effect on December 31, 2023. Investors must keep accurate records of their gains and losses for the year. On the other hand, Cryptocurrency users need merely abide by the IRS Notice 2014-21 guidelines for the time being. A virtual currency purchase made using US dollars will not be reported on a digital asset holder’s 2021 income tax return.

In November 2021, the cryptocurrency market will have grown to $3 trillion, a record high. Many of these transactions were also examined by IRS, particularly those above $20,000 in value. More than 10,000 instructive letters were intended to be sent to bitcoin users suspected of being dishonest in their reports in 2019. In addition, IRS Commissioner Chuck Rettig urged taxpayers to verify their tax returns and, if necessary, make up for old returns and taxes, interest, and penalties.

H.R. 3684 currently relies on brokers, described as “Any person who (for payment) is accountable for consistently providing any service effectuating transfers of digital assets on behalf of another person,” to monitor bitcoin transactions. H.R. 3684 is anticipated to earn an estimated $28 billion from these additional taxes, which would be used to support the new legislation. In addition, from January 1, 2024, everyone who transacts in cryptocurrencies with a value of $10,000 or more has to declare the transaction to the IRS.

Intercoin: Building the Infrastructure of a True, Everyday Cryptocurrency 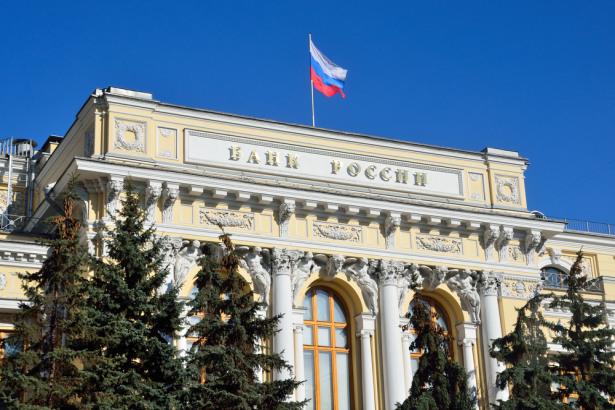