Chapter 11 Bankruptcy has been filed under which Kroll, a corporate investigation and risk consulting firm, takes over the responsibility of operating the organization for some time and helps the creditors to recover their maximum money. Few days after filing bankruptcy, company’s founder and chief executive officer, Sam Bankman-Fried, left his CEO post and later was arrested for leading a long-term fraud through the crypto exchange.

Now after a month, FTX is once again in the headlines due to its bankruptcy. According to some news reports, the names of many big Australian companies have come to the fore during the FTX bankruptcy investigation.

What are the Companies Involved

While searching for more information during FTX’s US bankruptcy proceedings, investigators discovered information on several top-tier Australian companies, including law firm Clayton Utz, and Atlassian, and some local fintech companies. However, during the investigation, many of these companies denied the claims made by Kroll.

Recently an Australian payment platform turned down the allegations of Kroll. Allegations were made regarding a banking partnership with FTX and the holding of FTX customers’ funds. Although the investigation is happening at the moment, the truth will soon be revealed. During this bankruptcy, the money of many Australian citizens sunk. According to the report, 30,000 Australian had lost their finds during this bankruptcy. 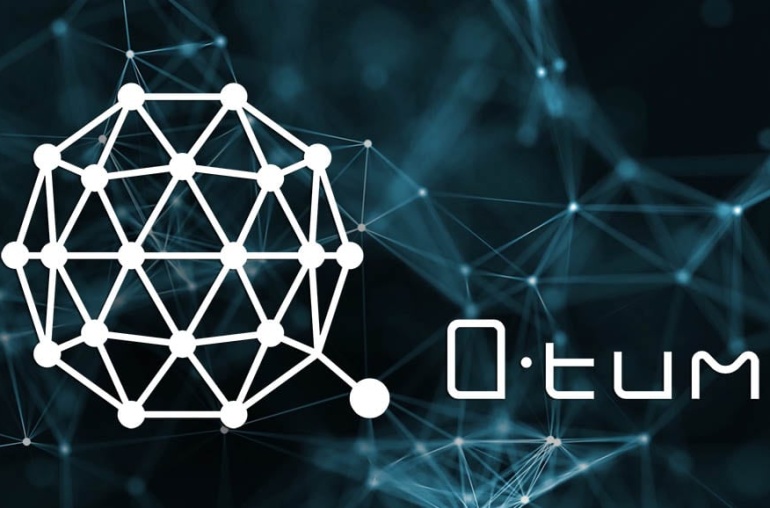 What Is QTUM Cryptocurrency?