NBA has Announced Ethereum NFTs for the Playoffs

According to the most recent news, NBA will begin minting its highly anticipated Ethereum NFT collection of 18,000 assets known as “The Association.”

The NBA has been quite active in its objective of presenting everything that intersects basketball and web3, which includes NFT, gaming, and the metaverse.

Dynamic NFTs. Every player in the Playoffs. 👇 https://t.co/HAaucVEqat

According to the source, there will be 75 NFTs for each player from the 16 NBA clubs participating. In addition, each Association NFT symbolizes a genuine playoff player.

It was also said that the NFTs would not remain static like genuine gamers. This implies that the NFT attribute will change dependent on each player’s performance throughout the playoffs.

In this situation, the players’ pictures will vary according to the number of “dunks, blocks, three-pointers, rebounds, or assists” recorded.

The NFT art will be presented on Friday and will be available on marketplaces such as OpenSea. According to the website’s clues, the Association NFT is projected to be less expensive for ordinary fans.

According to rumors, the NFTs would be free to mint, but collectors would have to pay for the Ethereum network’s gas costs. For the time being, individuals are limited to one per wallet. In addition, holders of NBA Top Shot NFTs will have part of the assets reserved for them by the NBA.

The announcement comes only a few weeks after the NBA opened a Discord server (with almost 50,000 users) and a new Twitter account devoted to anything “NBA x NFT.” Some speculated that the NBA had submitted a trademark registration for “The Association” branding earlier this month, which piqued people’s interest. 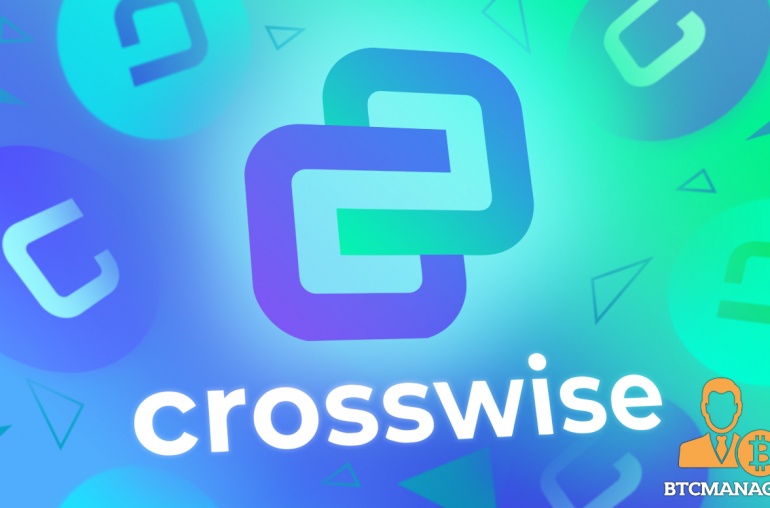 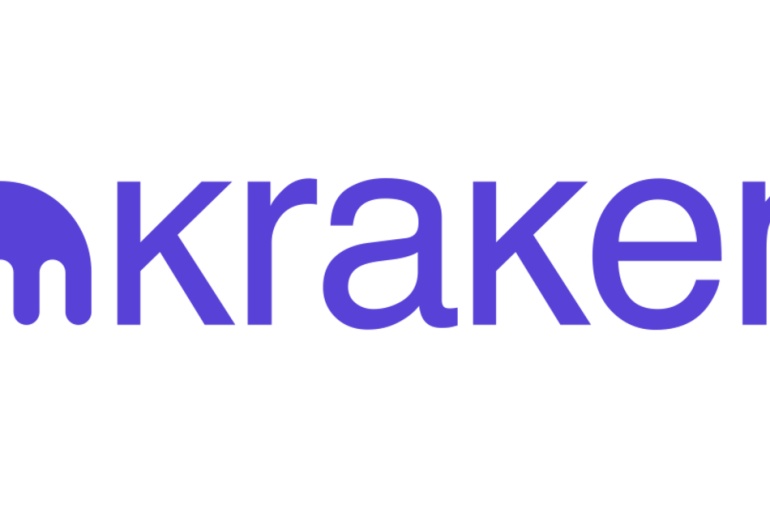