Blockchain and Artificial Intelligence (AI) are two of the most disruptive technologies. AIWORK, with its unique approach, strives to lay the foundation to combine these two revolutionary technologies into a single powerful platform. This new collaboration with IVS allows the company to showcase the AI blockchain technology to over 120 million users in SEA with the help of IVS’s extensive publishing network.

Southeast Asia has an extensive base of internet users spread across the region, and IVS reaches a significant percentage of the population through its network. In addition, their online video platform powers some of the best online and traditional media publishers in Southeast Asia. Currently, they have over 120+ million users and 1.5+ billion monthly page views. Moreover, IVS also has a significant online presence in the Philippines, Indonesia, and Malaysia.

According to IVS CEO Milan Reinartz, their audience appears to be a good match for AIWORK’s target user base. With the partnership, IVS would now aptly support AIWORK to efficiently scale their innovative, user-supported approach to solving the AI training and computing problems.

“Southeast Asia has a very large base of internet users of which we reach a sizable amount. Our audiences, we believe, are a good match for AIWORK’s target user base. We are pleased to be able to support them to scale their innovative user-supported approach to solving the AI training and computing problems.”

AIWORK is a decentralized, open-source blockchain protocol that aims to address some of the long-standing issues in the online video content space by combining the benefits of blockchain technology and Artificial Intelligence. By deploying Specialized AI algorithms on AI nodes, CPU and GPU resources scan media files to generate enhanced metadata, including time-coded tags, classification, categories, transcripts and translations, and an index of the video objects. AIWORK believes in giving power back to Internet users and, thus, focuses on decentralizing and democratizing online video content.

IVS is a video content management and player platform that operates a premium content publishing and advertising network in Southeast Asia. The company has positioned itself as one of the largest B2B online video players in SEA. Their key investors include Monks Hill Ventures, Kickstart Ventures (Globe Telecom), Darwin Ventures, SG Innovate, and Eduardo Saverin. With their efficient network, they reach over 120 million users. The IVS publishing network includes the names of some of the top media companies in Southeast Asia, like Razer, Kompas, MNC, Kapanlagi, the Philippine Daily Inquirer, GMA, ABS-CBN, and Sin Chew, among many others. 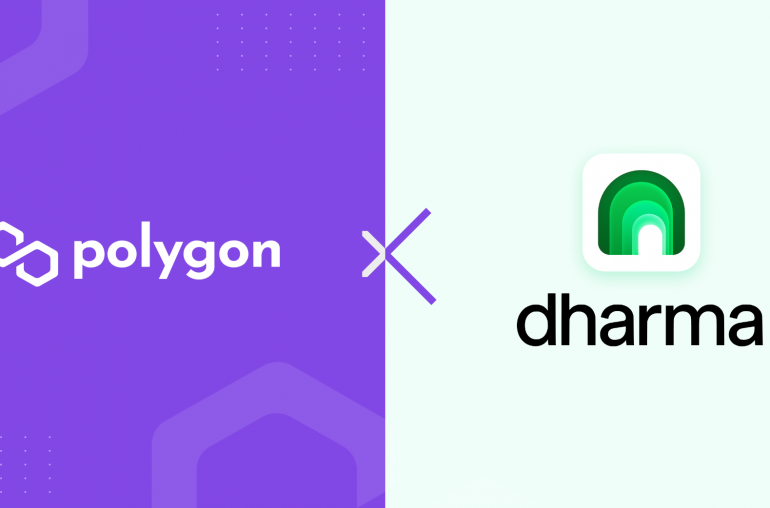 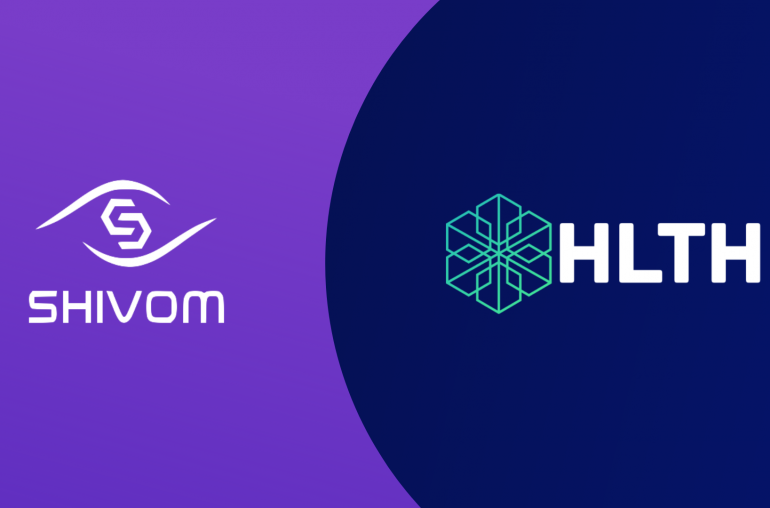