NFTs are similar to what we have in the real world. Digital art imitates the real-world art scene and equally suffers a similar fate as real-world art. Scammers are creating fake copies of      NFTs and selling them online in the marketplaces.

Despite the popularity of these scammers to swindle unsuspecting digital traders, one of the largest NFT marketplace has taken significant steps to get rid of these dubious entities. OpenSea revealed that it is introducing a new system that would assist customers to recognise phoney NFTs by screening out duplicates with the help of actual humans. Asides from digitalisation, humans, will also be part of weeding out duplicates.

Humans will also be Employed for Screening

In a disclosure made on Twitter, the major trading platform has stated that for effectiveness, it will make use of a two-factor authentication system to screen through NFTs posted on its marketplace. The two-factor screening method will use digital technology to scan the collections against authentic collections. In addition, to the effort of the computer technology, it will also employ human effort to complement the scan done by the screening technology.

This effort by OpenSea is a defensive position against the high volume of plagiarised content it has received on its platform. The marketplace has also claimed that most of the spam results from people taking advantage of the free NFT minting tool available. The report from OpenSea noted that over 80% of fake NFTs it has removed from the marketplace were created using the minting tool.

In addition to these screening methods, OpenSea will also be upgrading its verification system. Only accounts with above 100 ETH in volume will be allowed access to the marketplace. The platform will also require some verification details including verifiable email address, Twitter account and username before gaining a badge. 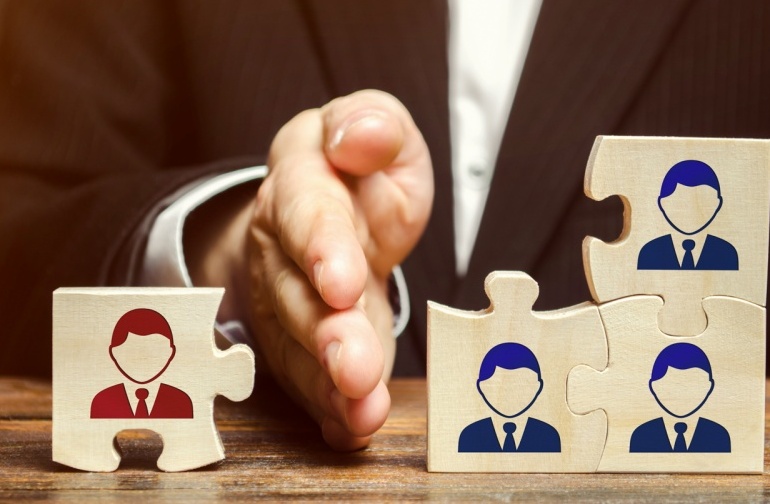 Candy Digital, another NFT Platform, has Announced a Workforce Downsizing

The National Art Museum of Ukraine collection will be enriched with NFT, presented by the META HISTORY museum of war