Japan has been at the forefront of the cryptocurrency world, both in terms of preparation for its CBDCs and in general. Cryptocurrency is increasingly being used by major Japanese firms to break into the country’s almost $1 trillion industry. Nomura Holdings is the newest addition to the group.

As part of the Nomura Group, Nomura Holdings discussed how they would enter the digital asset market in a press release. The company was founded in 1925 and is noted for its broker-dealer, banking services, and focus on the securities industry.

For this reason, the organization knows the relevance of the crypto market after being in the banking sector for so long. After a long rise, the cryptocurrencies of today have reached a stage where they have a worldwide impact.

This conflict between Russia and Ukraine is the best example of how crypto has become a tool for help and control in the conflict area. Nomura President and Group CEO Kentaro Okuda, who holds similar views, referred to his company’s decision to get engaged in crypto as the “next step” in the digital transformation of the industry.

The Future Innovation Company will be restructured into a Digital Company.  Nomura intends to build on this in order to expand its global partnership and grow its business.

A month ago, the market was in a considerably worse state than it is now after a remarkable 12 percent rebound two days ago. The overall market capitalization had fallen to $1.5 trillion at the end of January but has subsequently rebounded to $1.86 trillion today.

Regardless, a number of prominent Japanese firms have jumped on the crypto bandwagon despite this. Rakuten, one of Japan’s largest e-commerce firms, announced the introduction of its own NFT platform last week, according to a report by FXEmpire.

Another stablecoin was introduced by Japan’s largest bank last month: the “Progmacoin” stablecoin from Mitsubishi Trust and Banking. This means that Nomura has a bright future in Japan’s crypto market. 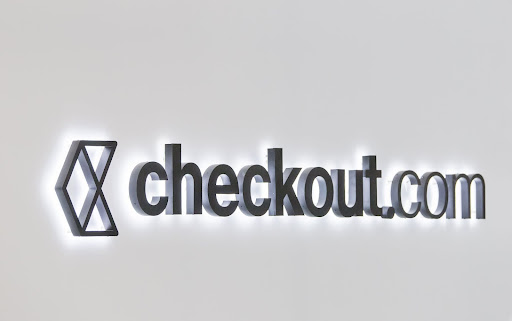