Almost $19 million in cryptocurrency donations have been received by the Ukrainian government after it made public calls on social media.

Blockchain analytics provider Elliptic says the total money raised so far is $18.9 million as of 23:50 UTC on February 27. There are no banks or cross-border restrictions with crypto assets, thus they’ve become the currency of choice for fundraising campaigns.

A further $3 million in Bitcoin was given by a single individual, according to the firm (BTC). Another non-profit organization in Ukraine, Come Back Alive, received several million dollars in cryptocurrency donations as well, according to the article.

Non-fungible tokens (NFTs) originally designed to generate donations for Julian Assange were also the source of a $1.86 million donation, according to the report.

According to the most recent Elliptic data, 56 percent of the digital assets provided are Bitcoin (BTC), 32 percent are Ethereum (ETH), and 11 percent are stablecoins.

Binance is donating $10 million to charity.

There has also been a substantial donation from the world’s largest bitcoin exchange towards Ukraine’s humanitarian situation. Earlier this month, Binance stated that it was donating $10 million in order to help those in need on the ground.

They said the money would be distributed between major international groups and existing nonprofits in the country. In addition, Binance has launched the Ukraine Emergency Relief Fund, a crypto-crowd fundraising platform for Ukraine relief. In order to help children and refugees, donations can be made using bitcoin on the platform.

Food, gasoline, and supplies for the ground will also be supported. The platform currently has $5.8 million in donations from 214 donors. The majority of that sum was donated by Binance, which donated 16,000 Binance Coins (BNB).

Crypto Donations Are Flooding in

The DAO will mint and auction Ukrainian flag NFTs, with the proceeds going to support non-profit organizations in the country. There was a winning bid of 1,102.5 ETH, which is almost $2.87 million at the time of this writing. 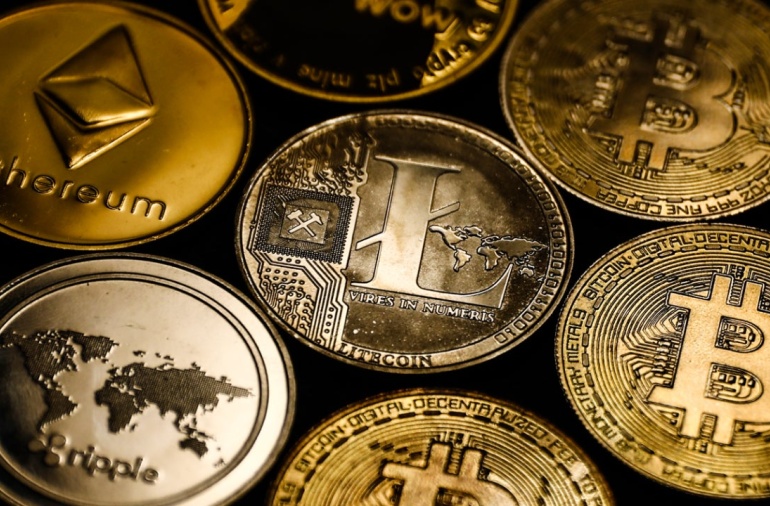 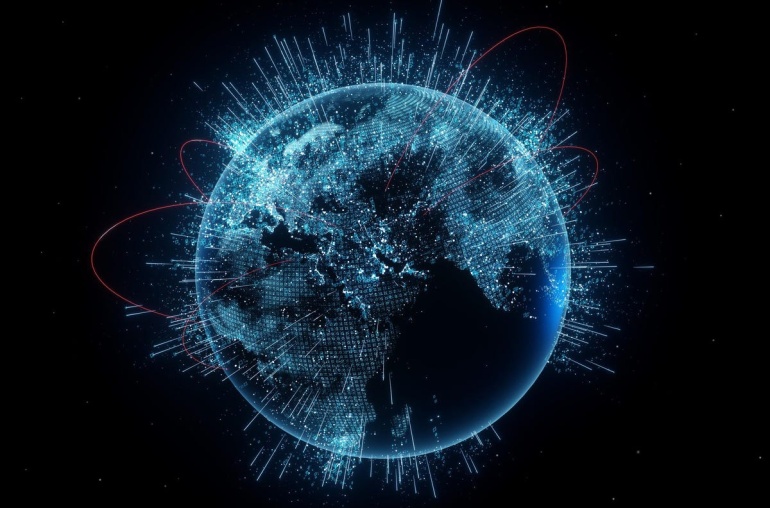