The official marketplace of Huobi Global, known as Huobi NFT, announced earlier today its partnership with Metahallo, a Web3.0-based platform. This partnership aims to roll out a special NFT, “McGrady moment.”

This NFT is centred around the career highlighting the performance of Tracy McGrady, an NBA star, during a distinct match in December 2004. Thirty-three seconds of an amazing performance from the Houston Rockets and San Antonio Spurs match have been cut out to immortalize McGrady. It will be showcased at a British auction, the Huobi NFT zone, with a starting price of $3,500.

Scoring about 13 points in a short time of 33 seconds, Tracy McGrady, the renowned basketball player, is featured in the “McGrady moment” NFT. His brilliant performance in that match on Thursday, 9th of December 2004 still inspires many basketball players and fans to date. His performance that day helped the Rockets will the match against Spurs 81-80

Metahallo allows its users joy in digital spaces, allowing their digital assets to function across different games, websites, and virtual worlds. Moreover, with its plug-and-play function features, like the customized avatar, interactive video, and more, Metahallo allows users to participate in an interconnected digital space through their Decentralized Identities (DID). This new partnership indeed signals a phase progressively for the NFT industry and the metaverse.

The auction is expected to last for about 35 hours starting from the 25th of March. Participants who are part of the auction will be able to a Huobi NFT that will be sold on the Ethereum chain. The final winner will get the NFT of McGrady moment and be able to sell in the secondary market. 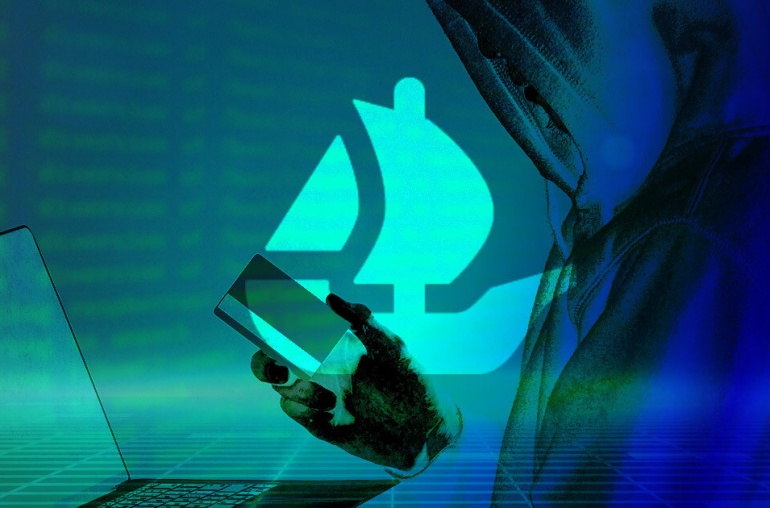 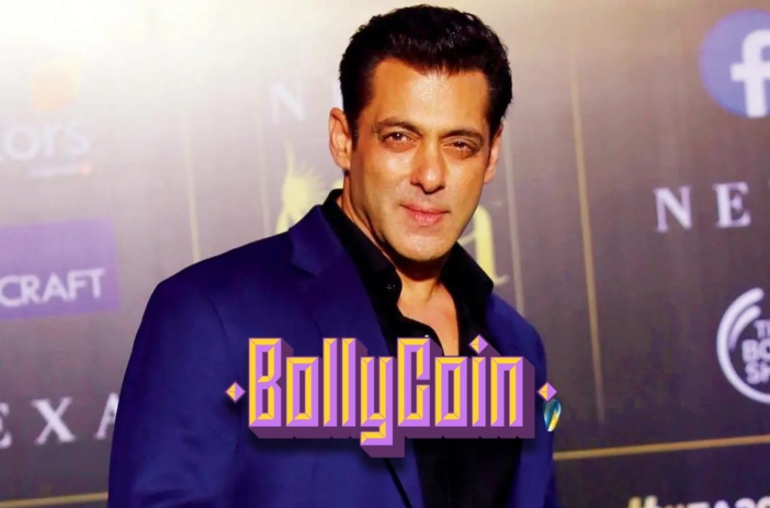 A New Collection of NFTs From Bollycoin Will Be Unveiled Tomorrow