As the crypto industry keeps expanding, there has been a need to bridge different gaps in the industry through strategic partnerships and teamwork amongst investors, ventures, and platforms. These partnerships will help a great deal to build the industry and also cushion the adverse effects of the marketplace’s volatile nature.

The industry in recent times has seen partnerships amongst different platforms and now Kongregate, the web gaming platform, has teamed up with ImmutableX, a blockchain game tech company. The two parties have teamed up for a sum of $40 million. They intend to use the funds as grant offers to developers who help make blockchain games for Kongregate.com.

Immutable as a platform makes blockchain games; an example is Gods Unchained. In its development, it has also created an Ethereum-based Layer 2 scaling solution, known as Immutable X. Immutable X comes with advanced features that make game transactions on the blockchain happen faster and also with better energy efficiency.

Kongregate.com is to be relaunched

In the announcement on Wednesday, May 25th, the companies said the $40 million fund has an IMX token pool which will be given as a grant to developers of games on the blockchains which can be accessed on Kongregate.com.

There are plans to relaunch Kongregate.com later in the year, and it is hoped that it will become a place for different blockchain games from established and aspiring developers alike. Since 2006, Kongregate has been a place where blockchain games can be made and where people can share their experiences.

The original vision remains in place

Even with the proposed relaunch, the company has stated that it is still committed to staying true to its original vision, which is centred around game advocacy and community development.

In a statement by Max Murphy, the CTO for Kongregate, he said, “With the relaunch of Kongregate.com for Web3, we’re once again creating a destination unlike any other for developers and gamers to come together to discover, chat about, and play games!”. Speaking further, he said, “As gamers ourselves who have been long dedicated to what made the original site so fun and special for millions of community members worldwide, we’re excited to reopen doors with new, sustainable technology that enables players to uniquely experience and be a part of the games they dedicate their time to.” 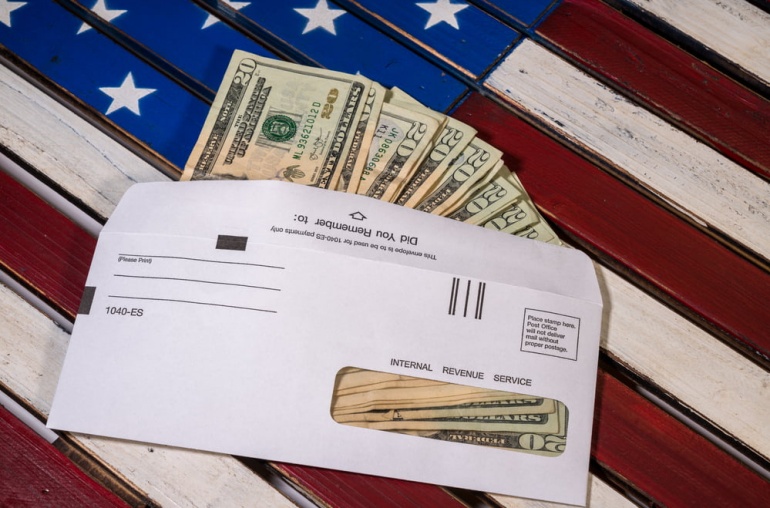