Cryptocurrency came to the surface for the first time in India in 2009, while the first commercial transaction made was in 2010. Despite such a long time in the digital market, various facets might hinder the development of such a market in India. Unclear market rules and market volatility are one of the prime reasons that India has been struggling to cope with the crypto industry since the start of the crypto journey. The Indian crypto industry has always anticipated a crypto bill to understand better how the government treats or plans to treat cryptocurrencies.

Recently, Ajay Seth, the economic secretary, spoke at an event formally organized by the country’s Finance Ministry. He stated that a consultation paper on cryptocurrencies is “fairly ready.” Seth reiterated the need for global consensus on crypto regulation. Consequently, the paper results from thorough consultation with international players like the IMF, the World Bank, and domestic players.

Seth believed that the entire world needs a global consensus and that a broader framework must be made and provided that encompasses all the world’s economies together. Additionally, his stance on regulating the industry remained positive, and he also gave a strategy for doing so. Seth declared that India would first deeply observe all the crypto regulations around the world and then decide the most suitable decision per the needs of India.

The primary motive behind the release of the consultation paper is to deliver the need for a broad framework that ensures the active participation of all the countries. Subsequently, he stated that without a global consensus, the success of cryptocurrencies would be impossible. The same stance has been recently heard from the Prime Minister of India. At the annual Davos conference of the virtual 2022 World Economic Forum, Narendra Modi stated that cryptocurrencies are a challenge the world is facing. Every nation needs to have a collective and synchronized effort to counter this. 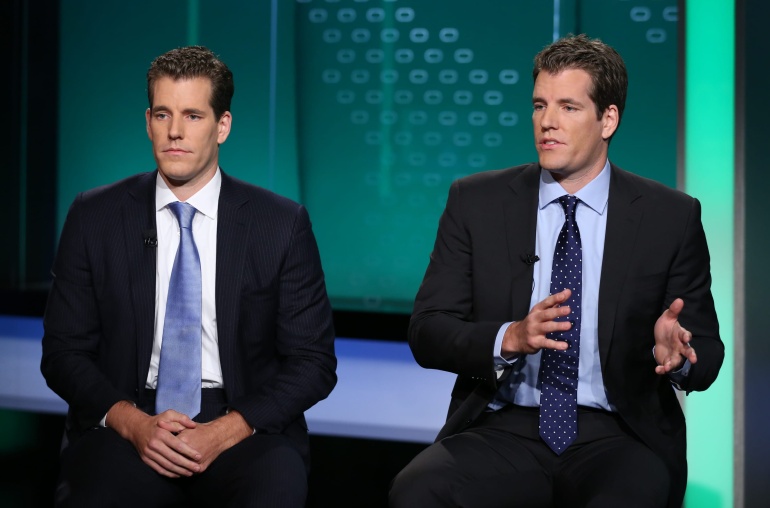 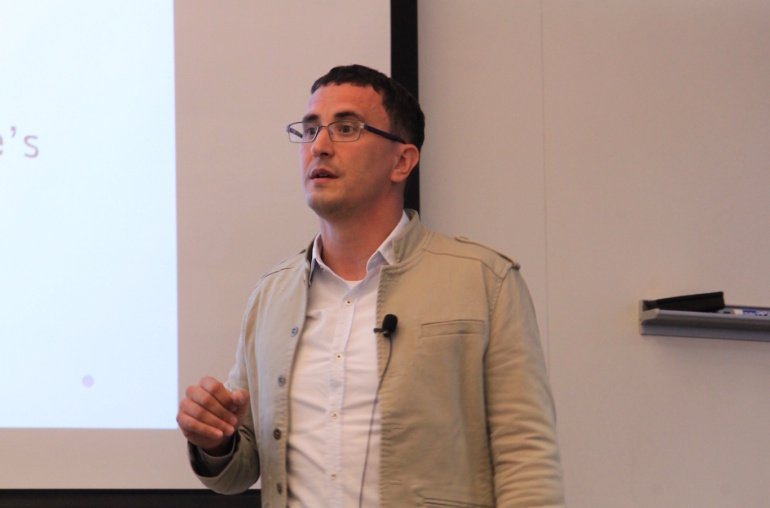