The Founder Of Shiba Inu Has Deleted All Tweets And Blogs

Ryoshi is the pseudonym for the founder of the cryptocurrency Shiba Inu. Recently, he deleted all the tweets from the Twitter handle. Moreover, he has also removed all the blog posts. The first-ever Shiba Inu’s post was in those posts – All Hail The Shiba. Just as the founder of Bitcoin is anonymous and goes by the pseudonym Satoshi Nakamoto, very little is known about the founder of Shiba Inu. However, the investors and the people who have the coin are also called “Shibarmy” by Ryoshi.

Shiba Inu, or SHIB, was started as a meme token in August 2020. After the creation, Ryoshi gave 50% of the decentralized meme token (SHIB) to Vitalik Buterin, the co-founder of Ethereum. Since then, Buterin has been donating all of his SHIB collection. It is also worth mentioning that he also pulled 410 trillion SHIB out of the circulation and transferred it to a dead wallet, thus, burning all of them.

However, the disappearance of Ryoshi is not out of the blue. He had already mentioned in a blog post that he would be gone without notice one day. He further stated in that blog post, “Take the SHIBA and journey upwards frens.” Moreover, in a statement about the pseudonym Ryoshi, he mentioned that “the coin does not represent anyone but the glory of Shibarmy”. Nevertheless, all four blogs have been wiped out from Medium.

Apart from SHIB, Ryoshi also created another cryptocurrency with the name LEASH. Ryoshi’s Twitter bio previously read, “SHIB and LEASH Founder, We Do it for teh ppl.” But now, there is nothing left on the bio as Ryoshi deleted it along with all the other tweets and blogs. Similarly, the profile picture of Ryoshi has been changed to a famous Tibetan poet, Buddhist Jetsun Milarepa. Moreover, the header picture on the Twitter handle has also been replaced with a half-moon above the cloud.

The lead developer in the project, Shytoshi Kusama, reiterated Ryoshi’s commitment to take the project forward whatsoever. “The ethos of Ryoshi to remain anonymous and have no input on the direction of Shib makes our mythos even more mystic and impressive. We’ve built from nothing, never paid an exchange for a listing, and revolutionised “meme” tokens by growing exponentially,” the blog stated. 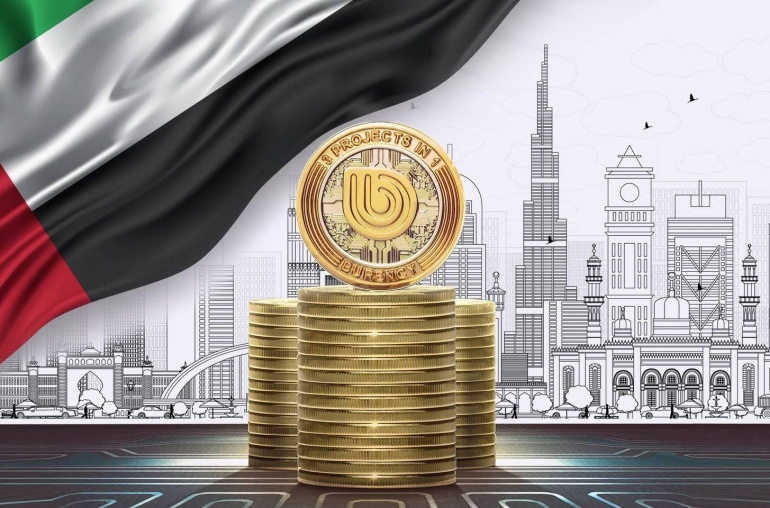 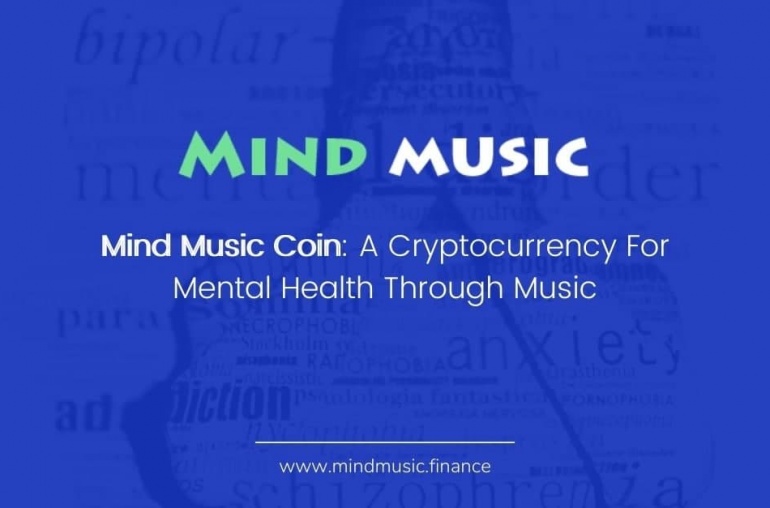 Mind Music Coin: A Cryptocurrency For Mental Health Through Music