In a workshop, Banca d’Italia and Deutsche Bundesbank discussed their expertise with distributed ledger technology-based settlements.
European central banks have increased their attempts to use distributed ledger technology (DLT), the underlying technology of blockchain, in central bank money settlements.
The central banks of Italy and Germany, Banca d’Italia and Deutsche Bundesbank, have teamed forces to work on DLT-based asset exchange settlements in central bank money.
According to the official statement, the major purpose of the joint workshop was not to adopt DLT as a replacement for traditional systems. Instead, the effort seeks to supplement current central bank money settlement methods with a programmable trigger mechanism that connects the DLT-based asset, such as a tokenized security, and cash to be settled through traditional payment systems.
According to the statement, the new approach would reduce counterparty risk for both parties by retaining the delivery-versus-payment mechanism of settlement.
The programmable trigger would supplement the digital euro and act as a technological bridge between existing payment systems utilised by Eurosystem central banks and DLT-based tokenized asset settlement.
According to Ignazio Visco, governor of the Italian central bank, distributed ledger technology (DLT) has the potential to bring in new goods and services, generate extra revenue streams, cut operational costs, and improve organisational structures. He emphasised that the adoption of infrastructure-level DLT in traditional markets would take time due to the requisite in-depth research and cost and risk evaluation.
If market players wish to exploit the benefits of new technologies like DLT for tokenized asset settlement, central banks should facilitate that by allowing the settlement of the responding cash leg in safe central bank money, stated Deutsche Bundesbank President Jens Weidmann. He continued, saying: The proven trigger approach might effectively suit the market’s purpose while keeping central bank money in central bank-run systems. When compared to the creation of wholesale central bank digital money, a trigger solution might be operational in substantially less time.
In March 2021, Deutsche Boerse, Deutsche Bundesbank, and Germany’s Finance Agency performed a pilot test integrating traditional finance with distributed ledger technology, with Citibank, Barclays, Goldman Sachs, Commerzbank, DZ Bank, and Societe Generale participating. As part of the pilot, the German Finance Agency issued a 10-year federal bond using the DLT trigger system and tested securities trading on primary and secondary markets. 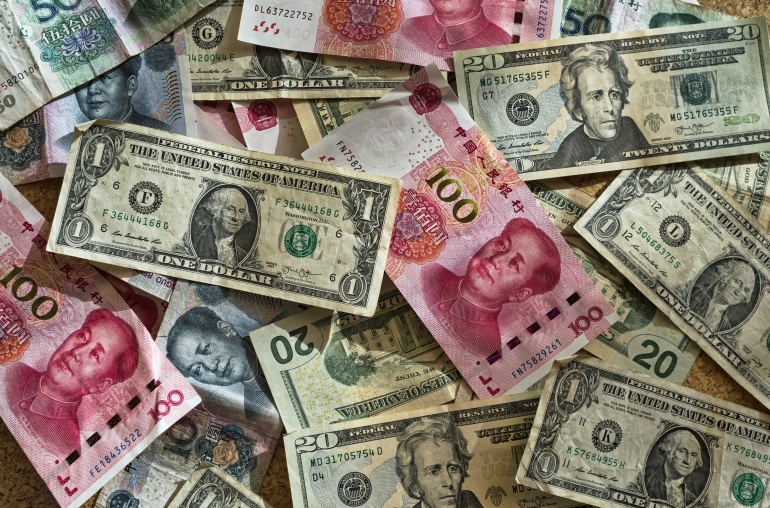 The Ongoing Crisis Is Stirring a Crypto Awakening in Developing Nations