The protocol’s testnet went live in July 2021 and has already processed 1.5 million transactions.
Cronos has announced the release of its mainnet beta in an effort to improve interoperability between the Cosmos and Ethereum Virtual Machine (EVM) ecosystems.
Because of the incorporation of the Inter-Blockchain Communications (IBC) protocol, developers will be able to move decentralised apps and smart contracts from Ethereum and EMV-compatible chains to the Cronos network at a cheap cost and in a timely manner. This will provide Crypto.com’s 10-million-strong consumer base access.
Cronos operates next to the Crypto.org Chain and is built on the Cosmos blockchain and powered by Ethermint, a proof-of-authority consensus mechanism.
The Cronos team wrote a Medium blog post in the days leading up to the launch to describe the difficult process of bridging assets cross-chain — for example, from Crypto.com’s ecosystem to Cronos or bridging the platform’s native token, CRO, from Crypto.org’s chain to the Cronos chain through IBC.
Cronos launched its testnet service in July of this year and has purportedly processed 1.5 million transactions from over 600,000 wallet addresses since then.
At the time, Crypto.com CEO and co-founder Kris Marszalek predicted an explosion of activity on Cronos, while also promising to support developers’ ideas from inception through implementation
This advocacy was evidenced by the introduction of a $100 million grant fund by blockchain accelerator Particle B, which was aimed to provide $1 million evenly to 100 projects launching their apps on the Crypto.org Chain.
Since its inception, the Cronos ecosystem has attracted over 20 validators, including Bison Trails, as well as a number of prominent decentralised oracles such as Chainlink and Band Protocol, wallets MetaMask and Crypto.com, and partnerships with decentralised finance, non fungible token, and gaming platforms and projects.
Cronos’ vision for Q1 and Q2 2022 includes plans to implement the mainnet version of Gravity Bridge, as well as incorporate new IBC channels and IBC tokens whitelist. 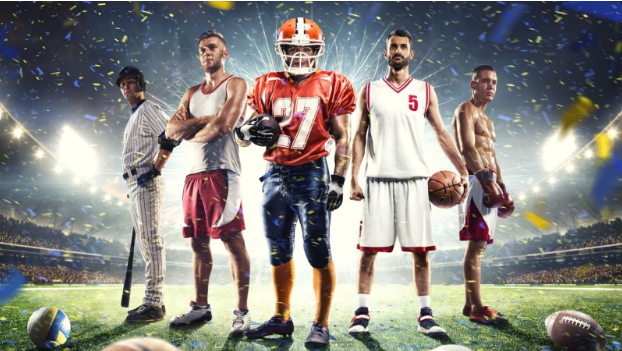