Investors in the cryptocurrency market aren’t very confident after the Federal Reserve’s announcement of interest rates this week.

The overall market value of crypto assets dropped by 15% in the previous week, from $1.07 trillion to $913 billion as of early Monday morning, after the release of worse-than-expected U.S. inflation figures in August and the conclusion of Ethereum’s big software upgrade last week.

The #ethereum merge was a great success and a huge moment for the chain!

Shame about the price action, but just like a #bitcoin halving the effect is not instantaneous.

According to Coinmarketcap, the market cap is now at $927 billion before the Fed meets on Wednesday, when officials are likely to issue the third 75-basis point boost of the year to curb runaway prices.

Bitcoin hit a low of $18,469 on Monday morning before recovering to its current price of $19,115, a 14% weekly loss. As of Monday, ether has dropped 22% since its Merge upgrade was completed early Thursday morning, and is now trading at $1,343.

In terms of the entire market capitalization value of cryptocurrencies, Ether has dropped as much as 2.5% of its share and now accounts for 17.8%, down from its all-time high of 21% on Tuesday. In the same time frame, Bitcoin’s market share has been relatively stable.

Over the past week, the market share of the three biggest stablecoins (Circle’s USD coin, Tether, and Binance’s BUSD) has grown by 2% as investors flee the recent drop in the cryptocurrency market. 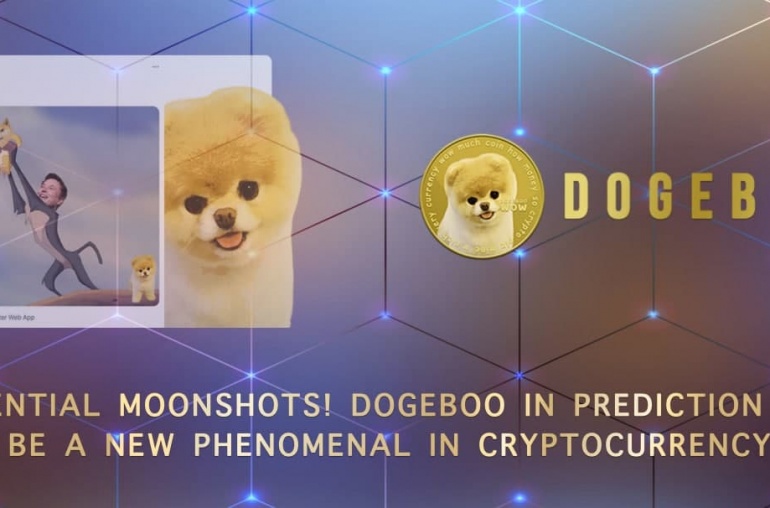 Potential Moonshots! Dogeboo in Prediction will be a New Phenomenal in Cryptocurrency