Investors remain confident in bitcoin’s long-term prospects despite the cryptocurrency’s struggle to pass $10,000, according to a key on-chain metric.

The seven-day moving average of the total amount of bitcoin held in exchange addresses declined to 2,313,749 on Sunday – the lowest level since December 2018, according to data from blockchain intelligence firm Glassnode.

Exchange balances have declined by nearly 13% over the last four months – a change indicative of a shift to a long-term holding strategy. “This could be related to more investors HODLing [holding], moving their funds to cold storage and/or keys they control themselves,” cryptocurrency exchange Luno noted in a weekly email update.

Investors tend to move cryptocurrency from their wallets to exchanges to be able to more quickly liquidate holdings during a price crash or when they expect a price rally to be short-lived.

However, bitcoin’s price rise from the March low of $3,867 has been accompanied by a decline in exchange balances.

Further, the metric has been dropping over the last four weeks despite the cryptocurrency’s repeated failure to establish a strong foothold above $10,000 and lackluster, range-bound trading.

As such, it seems likely investors expect the ongoing price consolidation to pave the way for a stronger bull run and are holding on to their investments in the hope of bigger gains to come.

The prospects of a continued upward move look strong, as the diverging trends in bitcoin’s price and exchange balances seen this year are the opposite of what we saw in the second quarter of 2019. At that time, exchange balances rose along with prices, suggesting a lack of confidence in a longer rally.

As the cryptocurrency rallied from $7,900 to $13,800 in the five weeks to June 26, 2019, the seven-day moving average of exchange balances increased by nearly 6%. But bitcoin’s uptrend ran out of steam in the following two weeks, and prices had dropped to $8,000 by the end of September. The slide continued in the fourth quarter with prices hitting lows below $6,500.

This time round, it seems, investors are more confident.

At press time, bitcoin is changing hands near $9,750, according to CoinDesk’s Bitcoin Price Index.

The cryptocurrency has defended sub-$9,400 levels multiple times in the last four days. The repeated dip demand, coupled with bullish developments on the longer duration technical charts suggest the path of least resistance is to the higher side.

“Long-term momentum analysis is definitely upside-oriented in my opinion. [The] monthly Stochastic oscillator has just crossed over in a bullish banner after almost a year of bearish impact,” said Adrian Zdunczyk, a chartered market technician and CEO of trading community The BIRB Nest. 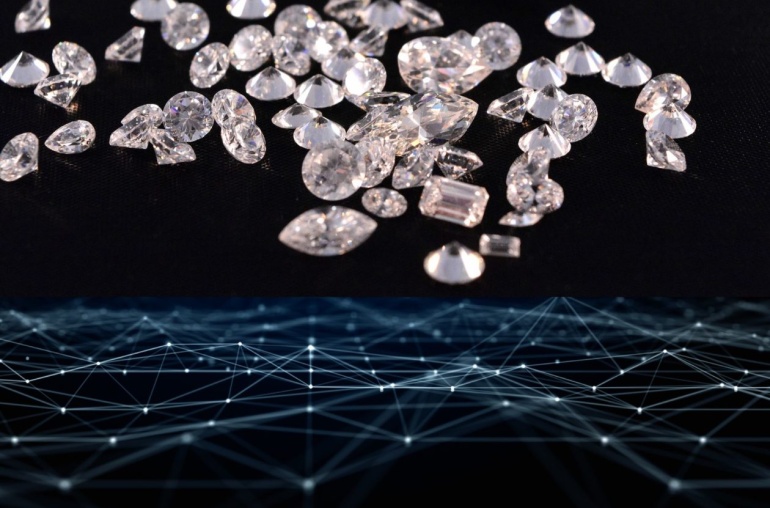