The Cause of the Terra Luna Collapse Unearthed

The significant fall of the value of the Terra Luna, an algorithmic stable coin, has been a learning point for experts and the market as a whole. In fact, the unexpected decline of the value of Terra Luna affected the entire market as the prices of other cryptocurrencies fell by huge margins.

The former chief economist at the Diem stablecoin project, Christian Catalini, predicted the scenario that Luna got in. He wrote, ““Algorithmic stablecoins are unlikely to be able to withstand extreme market conditions or a run on their reserves.” Probably, it’s because of how they work. For instance, Luna maintains its price through burning either Luna or UST.

However, according to Nansen’s UST stable coin depeg report, there are lessons to learn from what occurred to Terra Luna, the algorithmic collapse. In fact, the value of the UST dropped far below the US dollar, down to thirty cents. What crypto analysts and experts have not agreed on or concluded are who caused the crisis and why. Now, here is the version of the Nansen report.

It is important to note that Nansen based the findings from the on-chain data from the Terra Ecosystem to the Ethereum network which hinted on what could have taken place. However, this report does not incorporate the off-chain events that might have contributed to the crisis.

According to Nansen, attackers capitalised on the shallow curve liquidity of Terra Luna. Basically, several wallets preyed on the liquidity of the Curve pools which back up the TerraUSD in order to benefit from the arbitrage opportunities that existed.

In reality, these players withdrew UST funds from the protocol and made use of the Wormhole infrastructure to bridge them to Ethereum. As a result, they swapped large amounts of UST with other stable coins which were in the Curve’s liquidity pools. Nansen’s report, as we can see, refutes the suggestion that a single-player manipulated the system.

After this initial analysis, Nansen investigated the transaction involving UST and USDC on centralized exchanges.  In all, this entire investigative process concluded that seven wallets were involved in the transactions which resulted in the collapse of the Terra ecosystem. 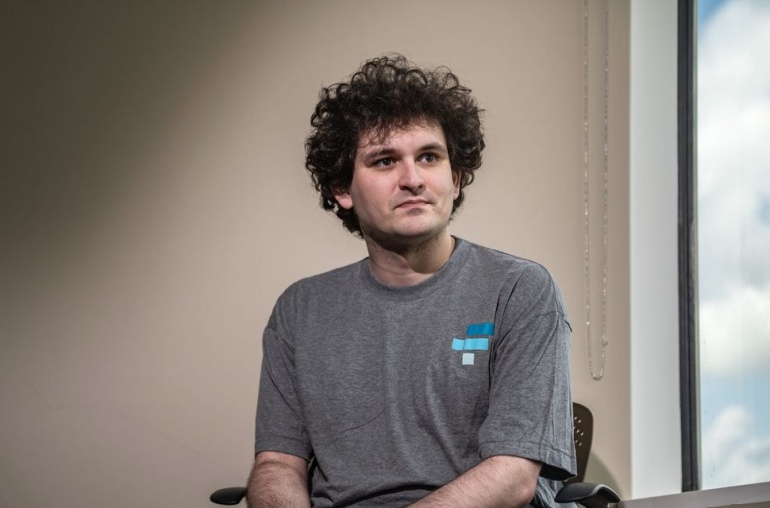 FTX, The Crypto Exchange Giant has Expanded into Stock Trading