Stablecoins are an important part of cryptocurrency trading

They represent a stable store of value and allow the transfer of this value via normal asset transfer and asset exchange on cryptocurrency exchanges. Tether is one of the earliest organizations to issue a stable coin pegged to normal Fiat. Tether has issued Fiat pegged stablecoins in about 3 National currencies, the most popular being the USDT which is pegged to the United States dollar. Usdt has since reached a total market capitalization of over 73 billion dollars it sits comfortably at the fourth position in the cryptocurrency ranking just behind Etherum and fellow stablecoin USDC.

USDT is accepted on almost every cryptocurrency exchange and is arguably one of the most popular cryptocurrency in the space. The Tether foundation utilizes numerous blockchains to issue its stablecoin. Initially, Tether’s dollar pegged stablecoin was officially issued on over ten blockchains including Ethereum, Tron, Omn, solana, Kusama chains. However, other smart contract chains have devised means to bridge the stable coin to their exchange to simplify DeFi activities. These are however not official emissions and are maintained by bridges rather than the Tether organizations.

In a recent announcement, Tether shared plans to launch its stablecoin on Polygon (matic) blockchain. This adds Polygon an exclusive list of chains where new USDT can be minted and burned. Polygon houses thousands of decentralized applications and DeFI projects. These projects can now utilize USDT for their activities. Relatively, polygon’s fast transaction speed and efficiency will also be of great use to Tether’s activity on the blockchain. 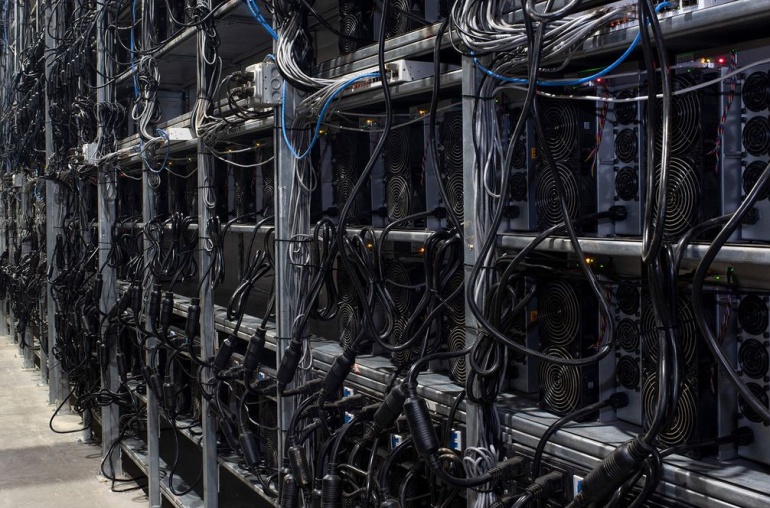 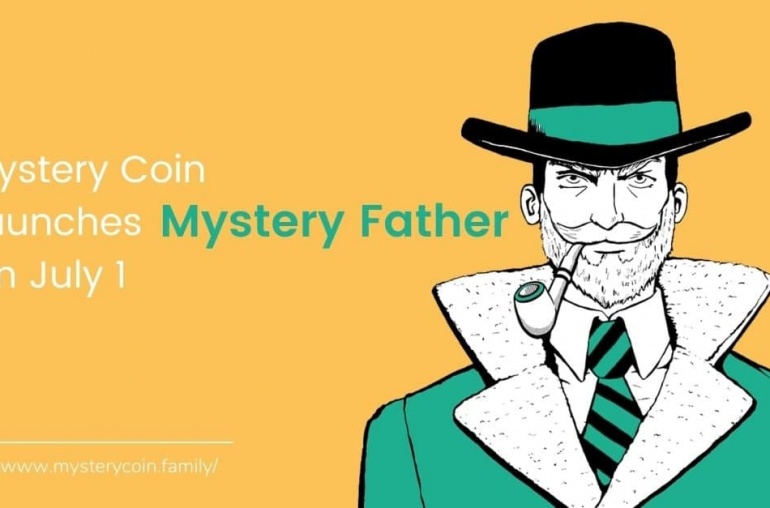