CZ recently published a post discussing his thoughts on decentralization and centralization on the official Binance website. In the crypto world, the term “decentralization” is often used. Since the introduction of blockchain and cryptocurrencies, the term has become prominent.

JUST IN: #Binance CEO says he and the company are big proponents of decentralization.

The word “decentralization” refers to the absence of a centralized authority having ultimate control over anything. When used to cryptocurrency, the same word means the lack of a financial organization or central bank to control the money. According to CZ, decentralization includes many characteristics. CZ claims that decentralization is complex in many ways.

CZ sees decentralization as a means to an end rather than the end itself. He says many individuals won’t agree with him since they have different perspectives.

CZ uses the phrase “not your keys, not your coins” as an illustration. People, he said, think that decentralization occurs when they have possession of their private keys. According to CZ, it makes sense to think of TrustWallet as decentralized and Binance as centralized in this context.

He explains how these concepts work in practice using Ethereum and Vitalik as examples, as well as himself and Bitcoin, the BNB chain, and the addresses that hold the bulk of the coins. The purpose of CZ’s many examples is to demonstrate the multifaceted nature of decentralization. 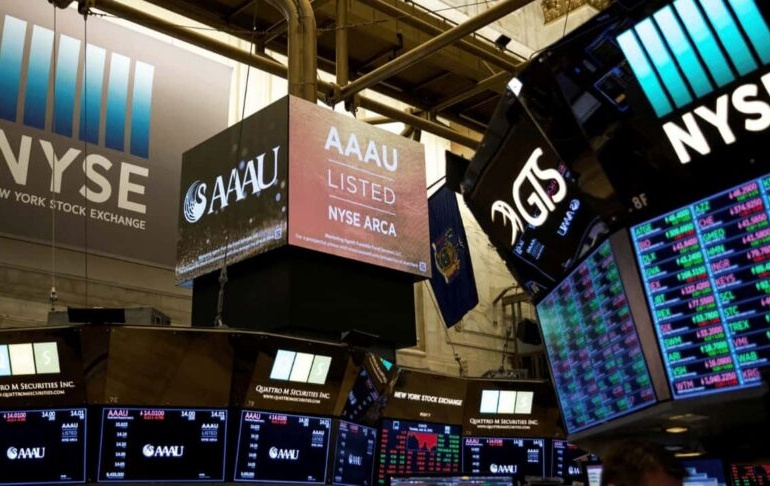 NYSE Has Applied For a Trademark For An NFT Market 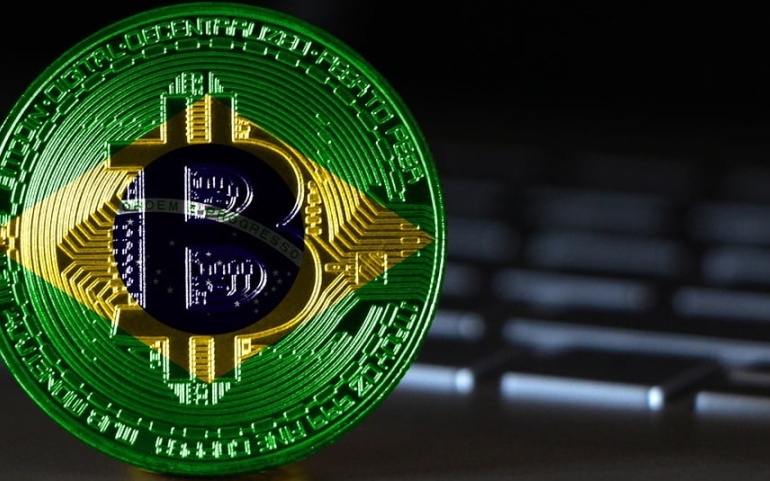