There is an unabated decline in the number of domestic bitcoin exchanges. It has been reported that ZebPay, one of India’s oldest exchange companies, has applied for a license in Singapore and is considering applying for the same in the United Arab Emirates (UAE).

In addition to being an Indian business, ZebPay has always had an international perspective. In a statement, the company said that they will focus that their company remains in India, even though they have explored opportunities in other countries.

ZebPay, the India-based crypto exchange, is now seeking licenses in Singapore and the United Arab Emirates due to the tax policies of its home country. pic.twitter.com/KoXvJMXifD

It added, saying, “There is still a great deal of potential in the Indian market, and we remain committed to it. ZebPay’s operations have been centered at this location, and they will remain so, according to a company representative.”

In this statement, the company was responding to a report citing departing chief executive officer Avinash Shekhar that the exchange was “seeking to expand outside of its current operations” in light of rising regulatory burdens.

What does the company have to say?

According to Shekhar, the government is “hurting” cryptocurrency trading volumes with its 1% TDS. “This fee needs to be reduced, or things will not get better,” he said.

The crypto company was also reported to have implemented wage cuts to offset the impact of declining trading volumes, including a 6% reduction of non-management staff.

Founded in 2015 by Mahin Gupta, Sandeep Goenka, and Saurabh Agrawal, ZebPay is a platform for cryptocurrency trading with locations all over the world that was set up by the three leaders of the cryptocurrency community.

An angel investor group invested $1 million into the firm back in 2016, and this investment represented its last funding from angel investors. As a result of its expansion into nations like Singapore and Australia since its inception, it has expanded operations across the globe. 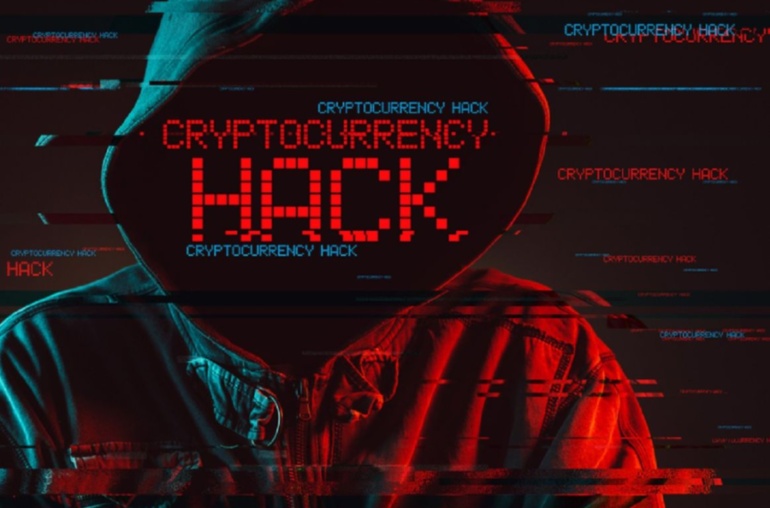 In a multimillion-dollar hack, 8,000 Solana wallets were compromised