What is Blockchain Technology? The Ultimate Guide

A blockchain is a shared distributed database or record between computer network nodes. Digital data is stored in blockchains as a form of an electronic database. Blockchain technology is most commonly utilized for preserving decentralized and secure records of cryptocurrency transactions, such as Bitcoin.

The invention of a blockchain is that it fosters confidence without the necessity for a reliable third party by ensuring the accuracy and security of a record of data. The process of gradually adding data takes place in blocks. Each block has a snippet of data that refers back to the one before it and is stacked on top of the preceding block. We will eventually reach our very first block, sometimes referred to as the genesis block, if we proceed back down the “chain.”

How Does a Blockchain Work?

Digital information can be shared and recorded using blockchain without having to be edited. A blockchain serves as the basis for immutable ledgers, or records of activities that cannot be changed, removed, or destroyed. Blockchains are also known as distributed ledger technologies because of this (DLT).

The glue that binds blocks together is hashing. Any size of data is used, and it is processed through a mathematical formula to create an output (a hash) that is consistently the same size.

The hashes used during blockchains are intriguing since it is extremely unlikely to discover two bits of data that produce the same result. Similar to our IDs from earlier, even a small change to our input data will result in a completely different outcome.

Blockchains are only really helpful in specialized applications as separate data structures. When we utilize items to help strangers communicate with one another, things start to become interesting. A blockchain can function as an open-source distributed ledger when integrated with other techniques and certain game theories.

This indicates that nobody has the authority to change the entries in a way that violates the system’s regulations. In that way, you could say that everyone simultaneously owns the ledger because everyone agrees on its appearance at any one time.

Through a blockchain, data can be distributed across multiple nodes on a network, regardless of where they are located. This not only adds resilience but also preserves the accuracy of the data stored there; for example, if someone tries to change a record at one database server, the other nodes won’t be changed, preventing a shady character from doing so.

All other nodes would traverse one another and be able to quickly identify the individual who tampered with Bitcoin’s transaction history. A clear understanding of the problem can be created with this approach and a precise sequence of events. This prevents any one network node from changing the data it contains.

Data and historical background, such as that of cryptocurrency transactions, therefore are irreversible. Various types of data, such as contractual arrangements, state identities, or a business’s inventory of commodities, may be stored on a blockchain. This document could have a ledger of transactions.

Why do blockchains require decentralization?

Blockchains can be managed independently, of course. But in contrast to better options, you’d end up with a clumsy database. Its true potential can be realized in an indicated significance or one in which all users are treated equally. In this manner, it is impossible to destroy or fraudulently take over the blockchain. There is only one arbiter of facts, and everyone can see it.

Imagine a hacker who also manages a node on a blockchain network and wants to change a blockchain and take everyone else’s crypto. They wouldn’t be able to match everyone else’s copies if they changed their copy. When everyone compares their copies to one another, they will notice that this single copy stands out, and the hacker’s edition of the chain will be rejected as fraudulent.

The expense to pull off such an accomplishment would probably be difficult due to the size of many cryptocurrency networks and how quickly they are developing. It would not only be very expensive, but it would probably be useless. As network participants would observe such significant changes to the blockchain, doing such a thing would not go unreported.

A version of the chain unaffected by the problem would then be rolled out to users of the network. Because the malicious party controls a worthless asset, the attack would be ultimately unproductive because the token version that was attacked would lose value. A malicious party could do the same to Bitcoin’s most recent fork if they sought to do so. As a result, participating in the network is much more economically advantageous than assaulting it.

Blockchains: How Are They Used?

Blockchain is finally establishing itself, in no little part because of bitcoin and cryptocurrencies, with several real-world uses for the technology now being deployed and researched. Blockchain, a buzzword on everyone’s lips as an investor in the country, promises to reduce middlemen while increasing accuracy, efficiency, security, and cost-effectiveness in corporate and industrial activities.

It’s no longer a possibility of if legacy organizations will adopt blockchain technology—a question of when—as we get ready to enter the third century of the technology. Taking advantage of new technologies such as NFT and tokenization, assets are becoming more and more tokenized. Blockchain will experience significant expansion during the ensuing decades. 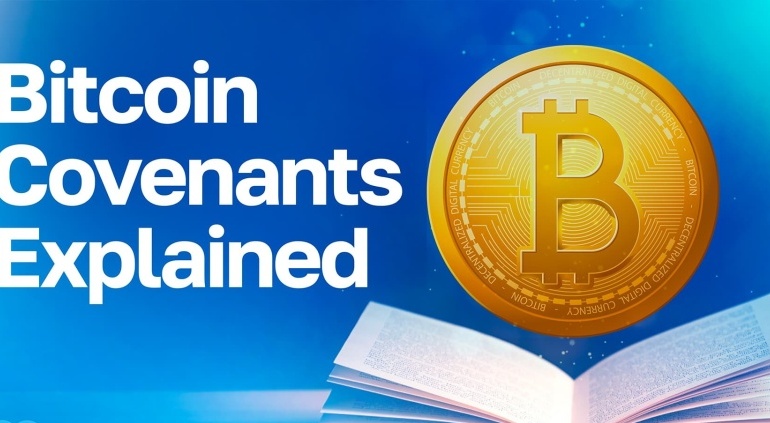 What are Bitcoin Covenants, and How do they work? 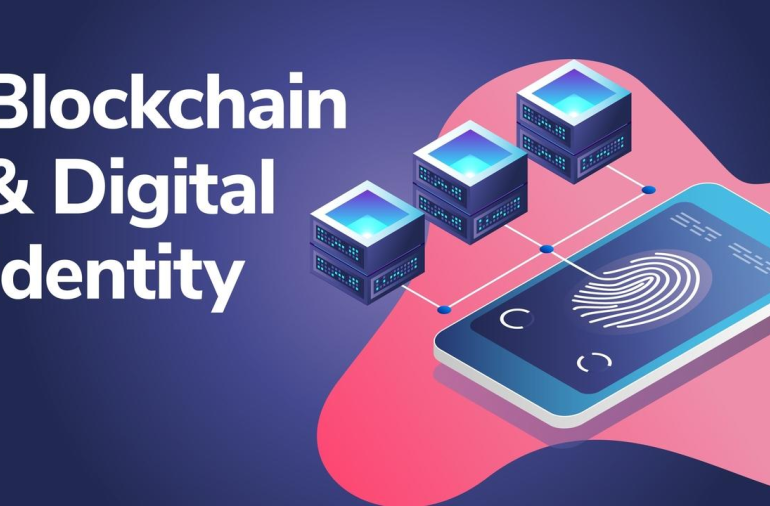