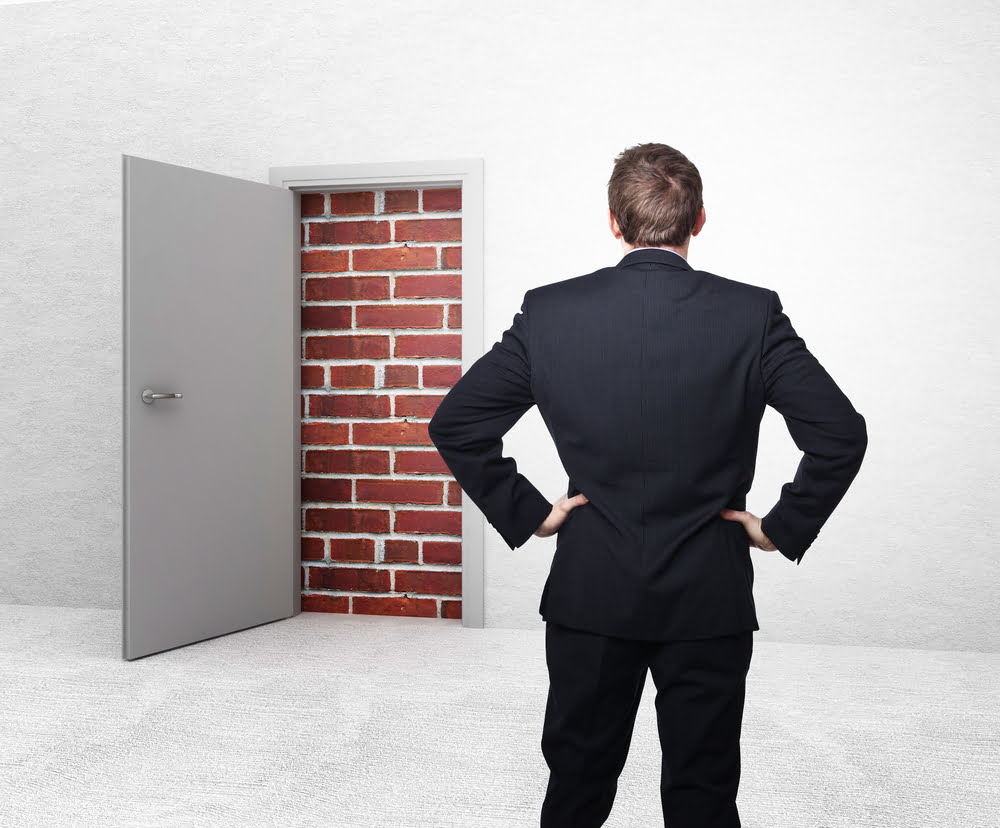 What Are Ripple’s Chances of Beating The SEC in Court?

Just weeks ago, XRP was outperforming Bitcoin, and everything Ripple related was coming up roses. However, less than 10 days ago, all of that came crashing to an abrupt end.

It emerged that the U.S. Securities and Exchange Commission (SEC) was building a case against Ripple, and its two most senior executives, over securities fraud.

“The complaint alleges that Ripple raised funds, beginning in 2013, through the sale of digital assets known as XRP in an unregistered securities offering to investors in the U.S. and worldwide. Ripple also allegedly distributed billions of XRP in exchange for non-cash consideration, such as labor and market-making services.”

The news shocked the cryptocurrency world. More so, the timing of the announcement, in that the SEC leadership has just weeks left before leaving office, with the rest of the Trump administration.

The XRP price suffered tremendously. From its mid-November year to date high of just under $0.80, XRP has plummeted as low as $0.1686 at one point. This represents a 79% drop.

Each passing day sees another crypto exchange either suspend or removed XRP trading altogether. Yesterday was the turn of Binance U.S., who elected to delist XRP with effect from January 13, 2021.

According to crypto researcher Larry Cermak, that leaves Kraken as the only big exchange serving U.S. users wishing to trade XRP. However, Cermak is of the view that Kraken will fall in line with the others soon.

Kraken is now officially the last major exchange serving U.S. customers that hasn’t yet delisted XRP. Coinbase, Bitstamp, Bittrex, Binance US, FTX US all delisted already. Announcement must be imminent.

The latest development sees a pre-trial conference set for February 2021, in which all parties have the opportunity to discuss the path forward.

While Garlinghouse has been silent on the matter since Christmas Eve, it looks as though this case will go all the way to court.

What’s particularly worrying for XRP holders is that the SEC has rarely lost a court case. And never one involving cryptocurrency security tokens.

The SEC’s Has a Strong Track Record

To determine what could happen to Ripple requires looking at past cryptocurrency-related run-ins with the SEC.

YouTuber Ben Armstrong, also known as BitBoy Crypto, posted a video on just that. In it, he refers to cases involving Tezos, EOS, Telegram, and Kik.

In the case of Tezos and EOS, Armstrong pointed out that both companies caved in and paid their respective settlements. Meaning neither firm went as far as going to court.

Whereas Telegram and Kik opted to challenge the SEC.

The outcome for Telegram saw the court side with the SEC, resulting in a civil penalty of $18.5 million and the return of $1.2 billion to investors on the sale of unregistered Gram tokens.

In the case of Kik, the court also sided with the SEC over charges of illegally selling its unregistered Kin tokens. A $5 million penalty was levied against the firm.

With that, the odds are stacked heavily against Ripple. 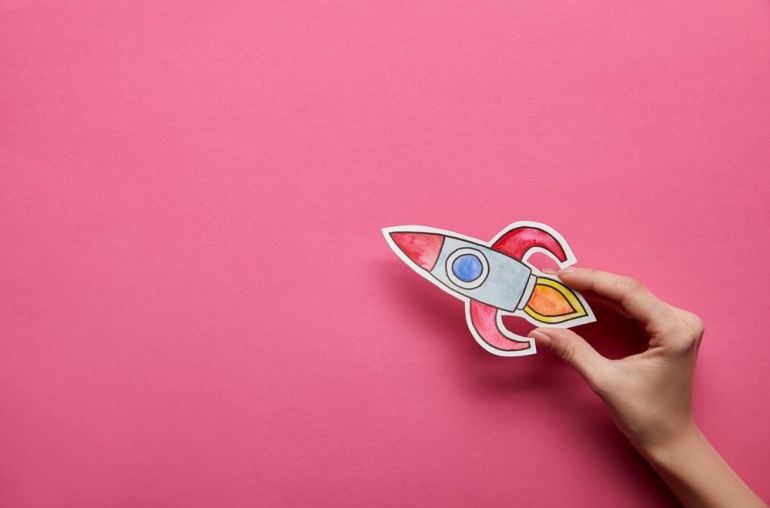 Ethereum Rallies Towards All-Time Highs as BTC Stalls; What Analysts are Saying 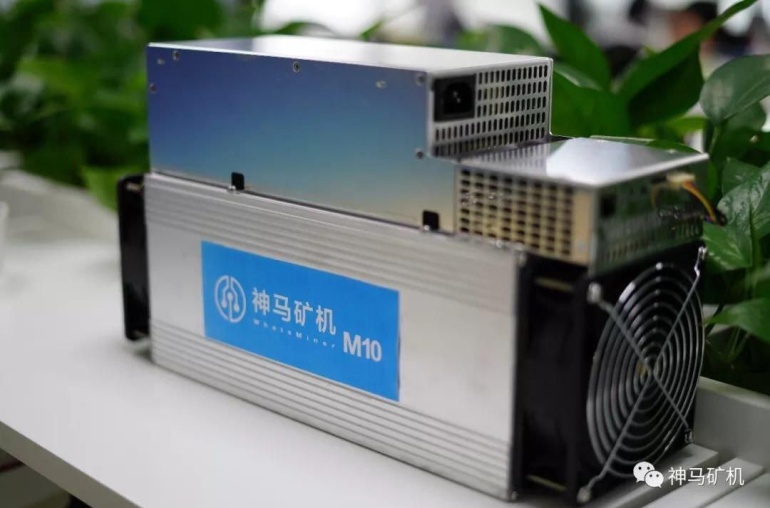