On Thursday, a post released stated that Variant—a crypto investment platform, the brainchild of Andreessen Horowitz, has committed to raising $450 million to develop the DeFi and Web3 platforms.

It will work as an umbrella fund with $300 million dedicated to DeFi projects and $150 million to focus on expanding the aspects of Web3.0.

Variant has taken a huge step towards expansion amidst bearish tension in the crypto market when venture capital and investment firms have lost their funds due to a 26% plummet in the crypto market in the first half of this year. According to the data collected from Crunchbase, overall investments in venture capital have dropped from $12.5 billion to $9.3 billion within three to four months.

Topics include: Variant's new fund, the four investment themes they're focused on, and what's working (and not working) in web3. https://t.co/9anMP4w17y

How is Variant going to proceed with its investment plan?

The Investment Theses of Variant Fund III have included reports on empowering Decentralized Finance platforms, Web3 applications, blockchain computing, and taking over other forms of decentralised authority. The crypto investment company has also doubled its staff by 15 to better utilise the fund it’s about to invest in.

Variant has also invested in some of the big names in the digital world, including Polygon, Uniswap, Euler Finance, and Aztec Network. Variant made its investment of $22.5 million; after a year, the company raised $110 million in October last year and is now proceeding towards its third phase of investment.

The investment partners of Variant –Jesse Walden, Spencer Noon, and Li Jin, stated in a post that their company is today at the position it was initially destined for. The investment firm has always maintained a low-key appearance because it enabled them to work closely on their portfolio while guiding the founders through some of the important questions they would face in their journey. 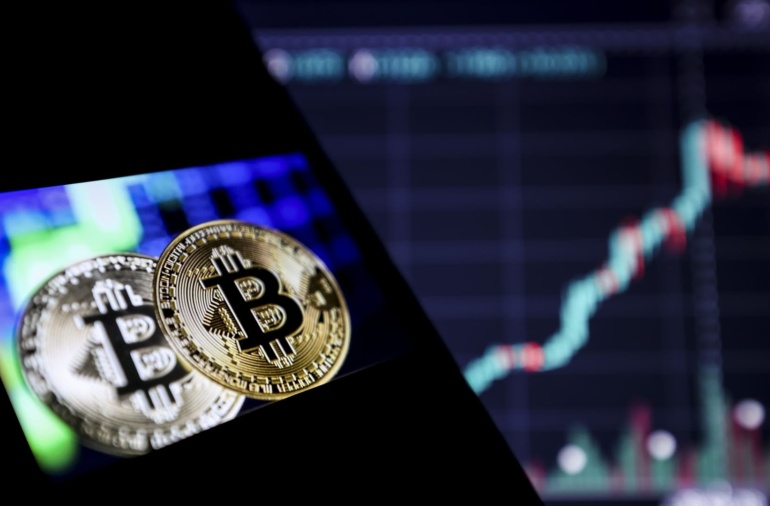 The Crypto Market sees shortest liquidations of more than 500 million