The Uzbekistan government has introduced a tax cut and cheaper energy rates for crypto miners that purchase solar panels for their mining purposes. The news of the lower electricity tariffs and taxes was announced by the government, according to a Reuters report.

The country is legalising solar-powered cryptocurrency mining and granting miners who install their own solar panels a new federal income tax exemption. The new energy regulations also imposed higher electricity charges on miners who failed to switch to the renewable energy option. In addition to the increased charges on miners who do not use the solar panels, they will also be liable for surcharges during peak hours and will pay twice the cost of other miners on renewable energy.

Moving into Crypto Mining from China

The global bulk of crypto mining was formerly in China before the Chinese government outlawed cryptocurrency and crypto mining in 2021. The ban was primarily motivated by environmental concerns.

A recently conducted research that was published in Joule cited that crypto carbon mining’s footprint has increased by 17% following the ban of crypto mining in China, which debunks the prevalent idea that the mining business was getting cleaner and more environmentally friendly.

The United States now contributes the most to the worldwide Bitcoin mining hash rate, followed by Kazakhstan. There is a report from Coin Telegraph that says that Kazakhstan’s crypto-mining income will reach $1.5 billion over the next five years. Government officials are worried about overcrowding the power system.

In 2018, Uzbekistan enacted a law allowing cryptocurrency trading on local exchanges. This week, the country enacted an order to establish a new body that will implement a “unique crypto regulatory regime.” 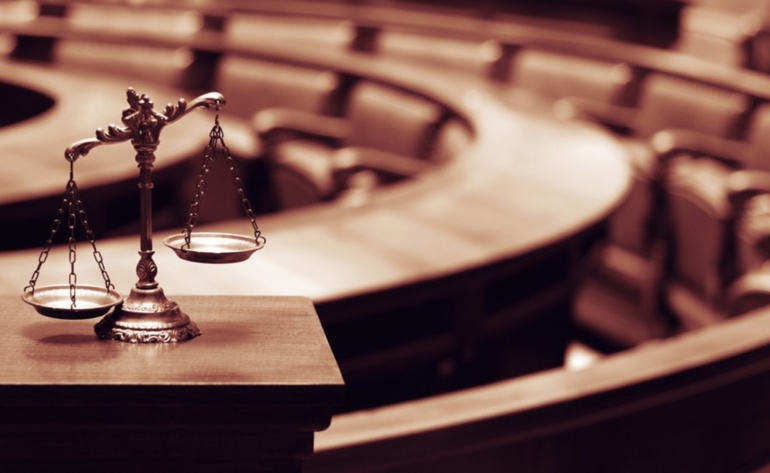 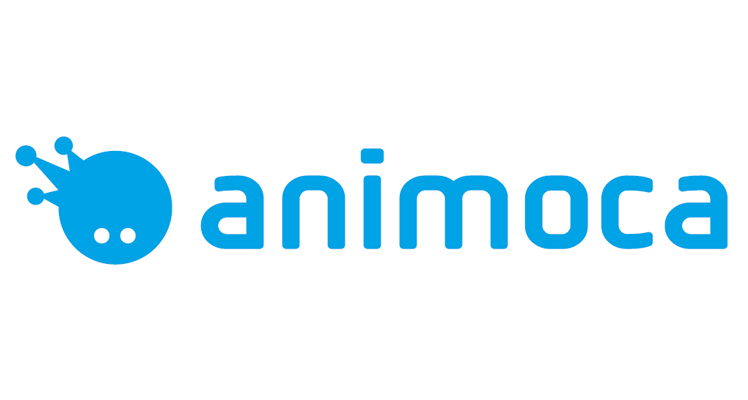