They said in a statement on Thursday that a federal judge had ordered the three co-founders of BitMEX to pay $30 million because they ran an unapproved Bitcoin derivatives market and broke money-laundering rules.

The U.S. District Court of New York ordered the founders, Arthur Hayes, Samuel Reed, and Benjamin Delo, to pay a $10 million fine in response to CFTC allegations that they unlawfully did business with U.S. clients. The ruling follows the conclusion of a similar Department of Justice case in February, in which three defendants pled guilty to violating the Bank Secrecy Act by operating a crypto spot and futures trading platform without adequate safeguards against money laundering. According to the CFTC, they are still expecting punishment in relation to this plea “in the coming weeks.”

The BitMEX Case Started in 2020

BitMEX and its three co-founders were first sanctioned by the U.S. authorities in 2020 for “illegally taking orders and funds from U.S. clients to trade cryptocurrencies.” The corporation had already agreed to pay the CFTC and the Financial Crimes Enforcement Network (FinCEN) a total of $100 million in response to this CFTC action.

The commission has been proactive in taking drastic measures following the prevalence of similar offences in the country. Another example: “This is another example of the commission acting quickly when necessary to make sure that digital asset derivatives trading platforms follow the Commodity Exchange Act and Commission rules,” said Rostin Behnam, the head of the commission.

“These orders show that the CFTC was the first to bring digital assets into the regulatory framework so that users and market participants have important protections,” said Caroline Pham, who just became one of the agency’s new commissioners.

According to the CFTC, the co-founders “failed to develop and enforce appropriate measures to prevent or identify BitMEX’s illegal behaviour.”

In reaction to the unfolding story about the three co-founders, there has been no public response or statement from the company or the co-founders. BitMEX is aware of the events, according to business spokesman Taylor Bossung, but would not comment on legal situations in which the firm is not directly engaged. 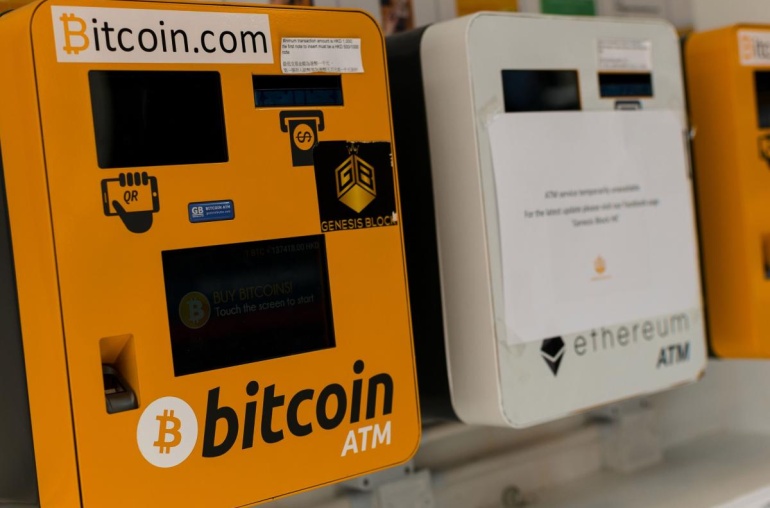