Phoenix-1 has been the new Terra blockchain operational since Saturday morning, May 28, 2022. Since the start of Phoenix-1, millions of new LUNA tokens were distributed to the people who previously held luna classic (LUNC) and terraUSD classic (USTC). However, yesterday the Terra development team stated that there might have been a problem with the distribution of new tokens. Some of the Terra token owners received less LUNA from the airdrop than what was expected. Nevertheless, the development team assured that the issue would be resolved as the team worked on a solution.

After the fiasco of the luna classic, which dropped to near $0, investors lost their confidence in the luna cryptocurrency. However, various people also voted to revive the luna coin. The new coin is now also being called Terra 2.0. However, the coin was already off to a bad start when the market price started decreasing, which further increased the loss of investors’ confidence. But that’s not all, as now the miscalculations error has seriously affected the Terra LUNA.

However, LUNA is now starting to get better despite the apparent failure. During the past 24 hours, LUNA is still up over 40% and the daily trade volume today stood at an astounding $941 million. The overall market cap of LUNA is also a staggering $2.04 billion, and bitcoin is the coin’s top trading pair, with over 55% of LUNA’s trades within the past 24 hours. Similarly, USDT as a trading pair equates to 32.98%, which is followed by USD (5.82%), EUR (4.12%) and USDC (1.42%). Nevertheless, Terra developers revealed that the airdrop didn’t go as planned.

Similarly, the official Twitter page of the Terra team stated, “ We are aware that some have received less LUNA from the airdrop than expected & are actively working on a solution. More information will be provided when we have gathered all of the data, so stay tuned.” As a response, the post is now filled with user complaints and various people confirming that they did not receive the LUNA token. While some complained that they got less than expected, certain users complained that they got nothing. Moreover, numerous users raised the issue of third parties and popular crypto exchanges holding their new LUNA tokens hostage.

Nevertheless, proper planning and implementation could have resulted in far better outcomes. Experts say there would not have been such a fuss if the airdrop had been done in three stages. 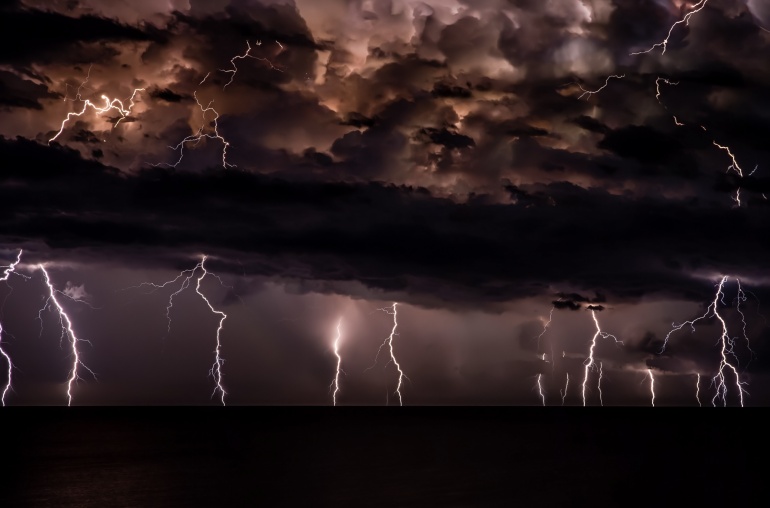 Buenos Aires will accept cryptocurrency for tax payments and will develop citizen profiles based on the Distributed Ledger Technology (DLT).