ZEE recently conducted the first-ever Metaverse Induction Program in India to provide exposure to the tech talents in the country. More than a hundred IT graduates from several institutes across the country were invited to the program.

The induction of the Metaverse program was conducted in the innovation and technology center of ZEEL (ZEE Entertainment Enterprises Ltd.) in Bengaluru.

We have welcomed a new batch of talented individuals to the #ZEE T&I team! They were inducted through the #Metaverse, where they explored the ZEE universe with their own avatars. This was followed by leadership interactions & fun-filled games#Induction #NewJoiners #ShapeTheNext pic.twitter.com/DFMtDLULuc

What did the president of ZEE have to say on the matter?

The president of digital platforms and businesses –Amit Goenka, said in an interview that the current focus of ZEE is now on its innovation and technology centre.

ZEE is trying to imbibe a strategic culture that will focus on enhancing the technical capabilities by a confluence of data and technology with the best talents in the country.

Goenka led the entire induction program and further stated that with this new step towards introducing young minds to the world of Metaverse, ZEE has taken its first step towards enhancing the experience of its employees.

The productivity and innovation have been boosted in the talented youths of the nation to amplify ZEE’s consumers’ understanding. The president of data and technology at ZEE –Nitin Mittal, also played an important role in conducting the Metaverse induction program.

Mittal further said that their idea behind inviting the fresh recruits from different parts of the country was to expose them to an immersive experience of reality combined with technology. 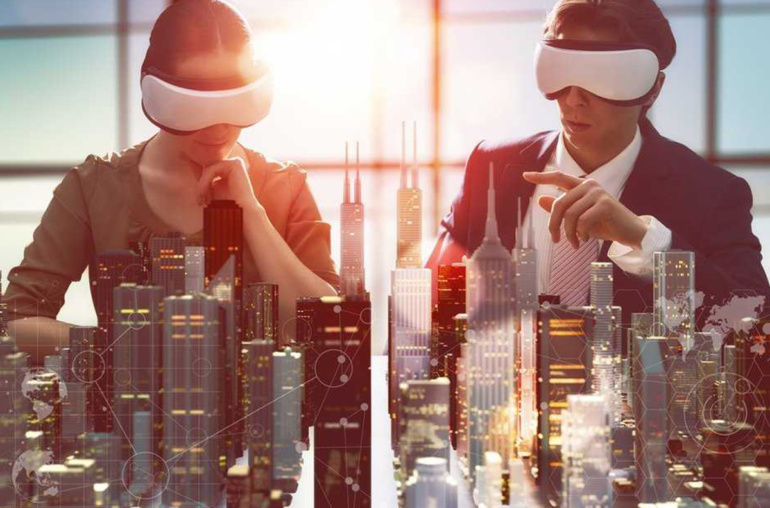 What Is Virtual Real Estate? 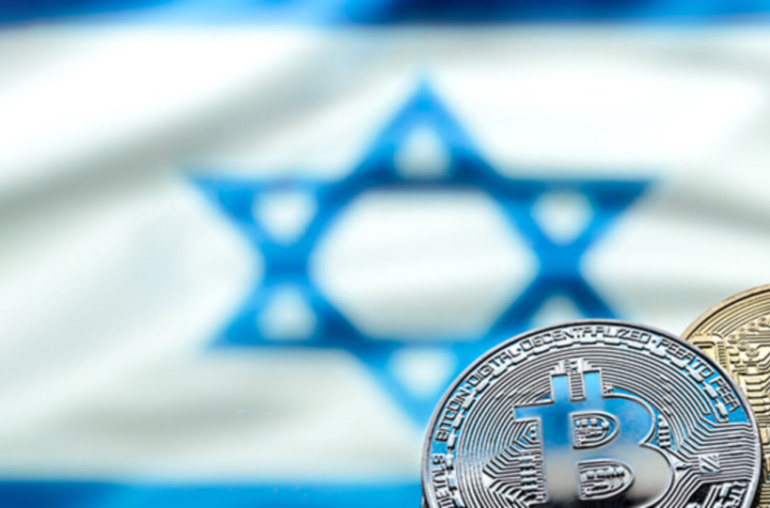