Major Russian exchanges are ready to begin dealing with crypto as soon as government bodies provide the legal framework for cryptocurrency settlements, according to the chairman of the State Duma’s Financial Market Committee. The high-ranking official noted that stock and commodities trading platforms in St. Petersburg and Moscow are trying to create this sector.

The St. Petersburg Exchange, St. Petersburg International Commodity Exchange, and Moscow Exchange are all vigorously working to grow the market and are ready to jump in right away because the infrastructure is already in place, according to Anatoly Aksakov in an interview with Parliamentskaya Gazeta, the Federal Assembly’s official newspaper.

Russia resorted to cryptocurrency to avoid financial sanctions imposed by the West in response to its military invasion of Ukraine.
The Russian government now sees them as a mechanism for ensuring continuous cross-border payments.

In mid-September, Prime Minister Mikhail Mishustin directed the Central Bank of Russia and the Ministry of Finance to develop a joint position by December on the federal legislation required to regulate the circulation and issuance of digital currencies, as well as their mining and use in international settlements.

Last week, it was revealed that the two authorities had achieved a broad agreement on a measure enabling the use of cryptocurrencies in international trade transactions. According to Russian media sources, Moscow’s financial officials are already working on a method to permit such crypto payments. 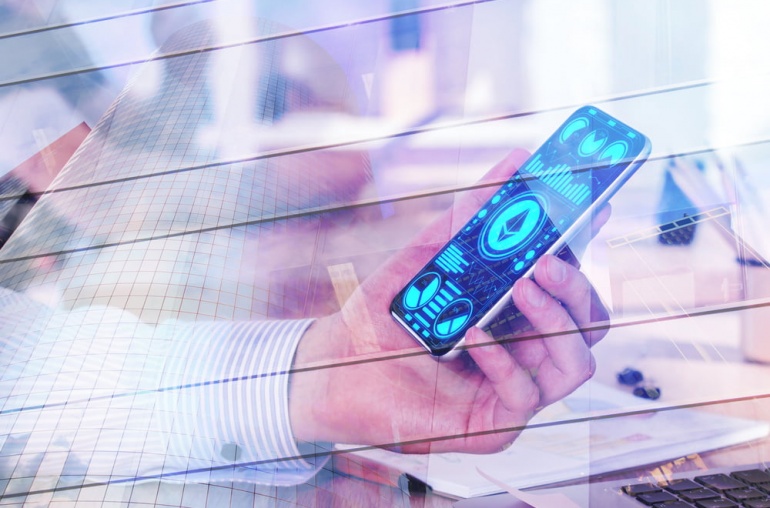