Powell, the chairman of the US Federal Reserve, urges caution in regulating DeFi

Following the downfall of Do Kwon’s TerraUSD stablecoin, several officials are eager to enforce additional laws on the decentralised financial(DeFi) industry.

Federal Reserve Chairman Jerome Powell said on Tuesday at a forum by the Banque Centrale de France that decentralised finance (DeFi) regulation needed to be done “carefully and intelligently” given its minimal influence on the actual economy.

Fed Chair Powell: DeFi has significant issues around the lack of transparency

His comments seem to suggest caution on authorities eager to rush into establishing laws in response to scandals uncovered by the recent crypto meltdown, such as the failure of the TerraUSD (UST) algorithmic stablecoin, which used a number of methods to assist the coin retaining its peg.

In an interview, Powell stated his preference for applying the rules of traditional banking to DeFi, citing the mantra “same risks, same regulation,” including novel features like the use of automated code to replace intermediaries, decentralised governance, and the utilization of unhosted cryptocurrency wallets to accommodate money laundering.

Powell also gave the impression that he was in no hurry to implement a central bank digital currency(CBDC) that is being considered in several countries throughout the globe. His comments follow a speech by European Commission official Mairead McGuinness, in which she urged global cooperation in implementing new regulations for digital currencies and DeFi. 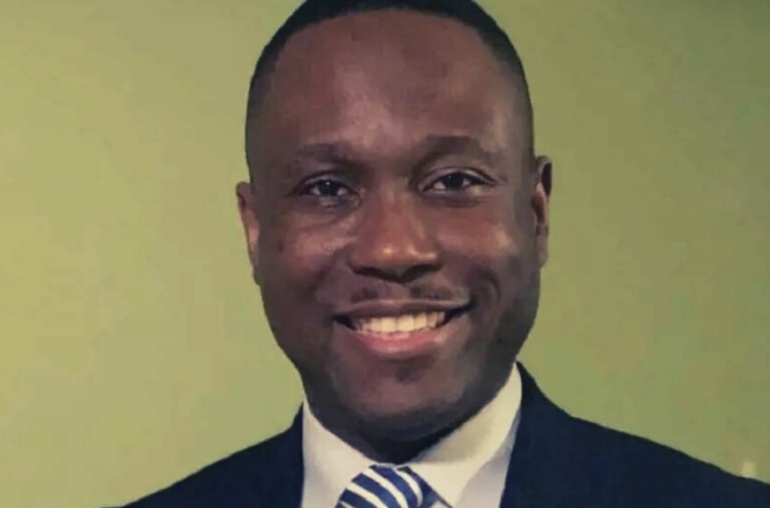