After Russia agreed to meet with Ukrainian officials to discuss the Russian invasion of Ukraine, cryptocurrency prices rose. On Friday, Ukraine’s presidential advisor Mykhailo Podolyak told Reuters that Ukraine wants peace and is open to discussing its neutrality with Russia in regard to NATO.

Sergei Lavrov, Russia’s foreign minister, said on Friday that Russia was ready to hold talks with Ukraine, but only if the Ukrainian military put down its guns. Early on Thursday morning, Russian missiles and artillery pounded Ukrainian cities as Russian President Vladimir Putin launched a full-scale air and land offensive.

Global investors were scrambling to understand geopolitical events while this was happening. In spite of Russia’s currency plunging to a record low, the S&P 500 stock index climbed by more than 2 percentage points.

A rise in the value of cryptocurrency

Risk-taking was greater in the Bitcoin market on Friday, suggesting that investors believe the value of cryptocurrencies would fall. Bitcoin was beaten by other cryptocurrencies.

This past 24 hours saw an increase in the value of Ripple (XRP), Terra (LUNA), and Bitcoin (BTC). After the recent volatility, some cryptocurrency investors predict that the recent price rebound will only continue.

During the past year, Bitcoin’s price volatility has risen by 75 percent on an annual basis. According to Omkar Godbole, a CoinDesk analyst, digital currency market bottoms are often preceded by an inverted volatility structure.

The term “implied volatility” is used by investors to convey the assumption that prices will fluctuate over a specific time period. Resolutions relating to Russian military involvement in Ukraine are expected to be passed by the UN Security Council this week.

Ukraine’s president, Volodymyr Zelenskyy, believes that sanctions against Russia are insufficient to deter Moscow from sending troops into Ukraine. And he claimed that they are the only ones protecting their country on their own.

To try and erase Ukraine’s 1,000-year history from the memories of its 44 million residents, Vladimir Putin claims that the democratic state of Ukraine was illegally established out of Russia.

West continues to take action against Russia and has blacklisted Russian banks and banned technology exports to its nationals as a result of this To maintain it on the SWIFT network, they decided against removing it.

Russia was demoted to “junk” status by S&P and Moody’s following the invasion, while Ukraine was downgraded by S&P and Fitch due to default concerns. Market sentiment appears to have shifted in the previous 24 hours, with a rise in the number of people purchasing Bitcoin. 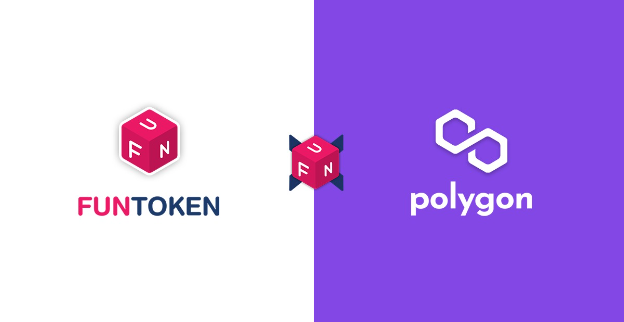