Paypal Users Can Now Transfer Cryptocurrencies to Other Wallets And Exchanges

The giant online payment system, Paypal, is now allowing access to users to transfer cryptocurrencies to other exchanges and wallets through its platform. Paypal revealed that such a system had been the most requested enhancement since Paypal began offering the ability to buy crypto on the forum.

The company formally announced on Tuesday that they were thrilled to announce that from that day onwards, Paypal would support the native transfer of cryptocurrencies to other digital exchanges and wallets through Paypal.

Paypal further stated that the users had been requesting to add this feature as the requests were consistently ranked.

Through the new feature, the users can transfer the supported cryptocurrencies from and to Paypal. Additionally, the users will be able to send the coins to their friends and family without any network charges or fees to send or receive the coins.

Millions of merchants worldwide give customers the option to make transactions through cryptocurrencies. Through the new feature, the users can buy goods and services from all such merchants that offer a crypto checkout.

Apart from the huge announcement, Paypal also revealed that the New York Department of Financial Services (NYDFS) had granted Paypal a full bitlicense. 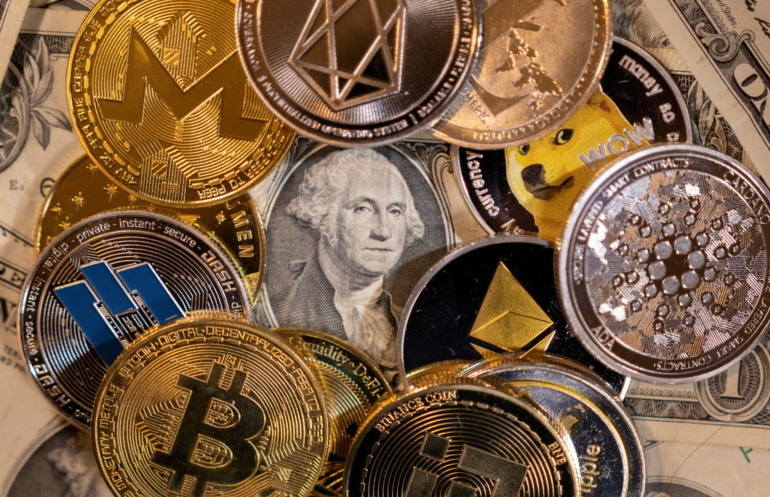 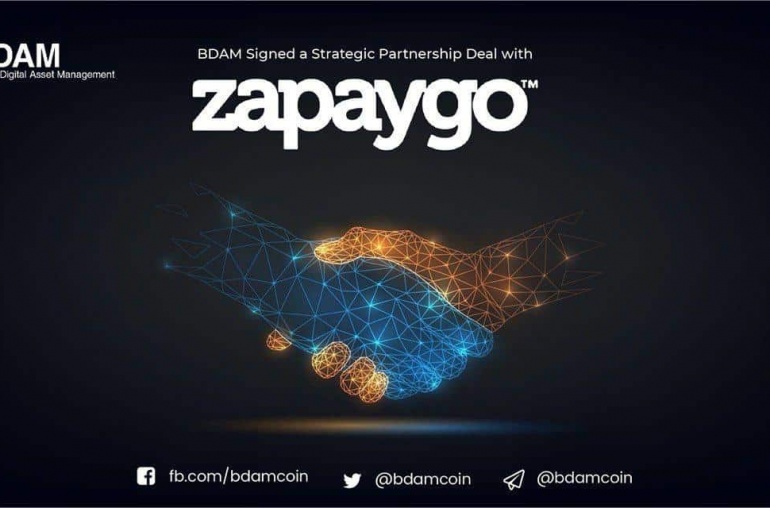